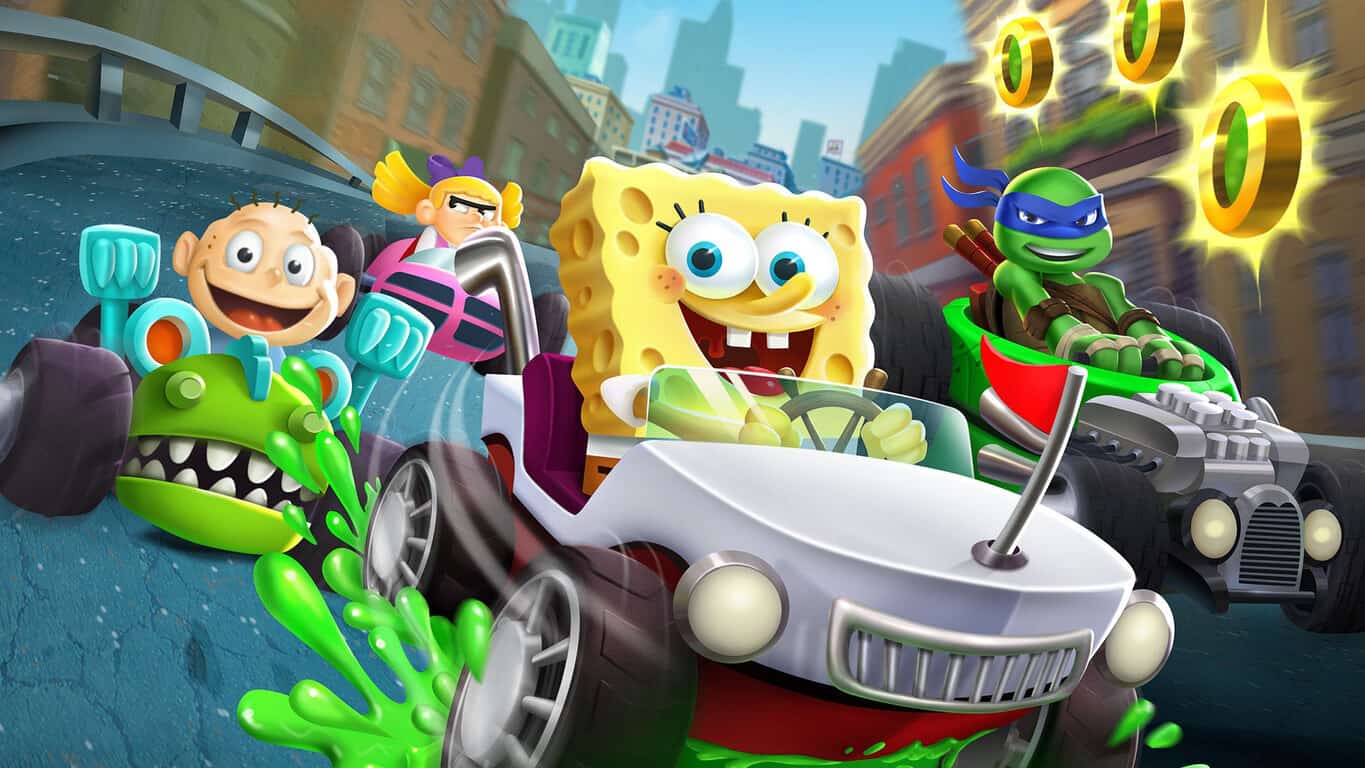 Nickelodeon: Kart Racers is finally available to digitally pre-order on the Xbox One. The game brings together an impressive number of characters from popular cartoon series such as Ninja Turtles, Spongebob Squarepants, and Rugrats and places them in a Mario Kart-esque racing game that supports local multiplayer for up to four players.

Players can expect to play on at least 24 different courses inspired by locations from popular series and there's a variety of items and weapons that can be used to make races more dynamic.

Racers to the starting line...it's GO SLIME! Hit the Slime-filled race tracks with Nickelodeon Kart Racers! Select a racer from one of your favorite Nickelodeon series, including SpongeBob, Patrick, and Sandy from SpongeBob SquarePants, Leonardo, Raphael, Michelangelo, and Donatello from Teenage Mutant Ninja Turtles, Arnold and Helga from Hey Arnold!, & Angelica, Tommy and Reptar from Rugrats. Race your friends in up to 4-player local multiplayer or check out the Battle Arena for a variety of challenges.

Hit the road with racers from some of your favorite Nickelodeon series in a variety of Slime-filled tracks in the ultimate race to win cups and upgrades for your Kart! There's no slowing down there -- shift to the next gear and challenge your friends in split-screen racing and battle modes!

Nickelodeon: Kart Racers is due for release on the Xbox One on October 23rd.

Are you excited for Nickelodeon: Kart Racers on Xbox One? Let us know which character you'll be playing as in the comments below and then follow us on Pinterest for more Xbox video game content. 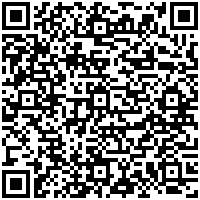