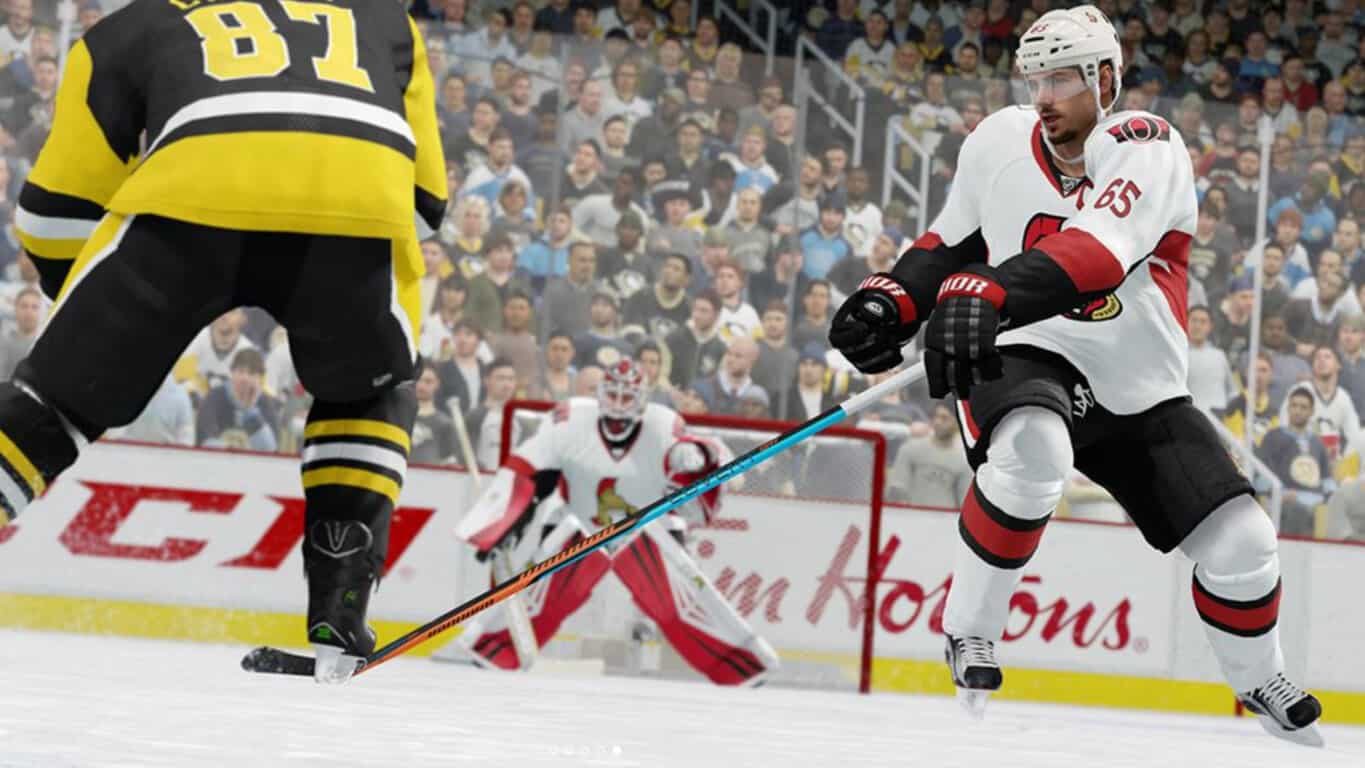 NHL 18 is now in open beta on the Xbox One console until August 8th. Participants in the open beta will be able to play the new 3-on3 matches as well as the improved online mode.

Interested gamers can register for the open beta by downloading the NHL 18 Beta package on the Xbox One but the official announcement does state that not everyone is guaranteed access. As with all beta's this open beta is primarily being done to test the game and features and the number of players on at any one time is likely being limited for technical reasons.

NHL 18 is due for release on September 18th. Here's the official description:

EA SPORTS NHL 18 delivers the creativity of today's young NHL with new Creative Attack controls and the first-ever Defensive Skill Stick. Play the fast-paced, arcade-inspired 3-on-3 EA SPORTS™ NHL® THREES mode, or reshape the league entirely with the new Expansion Draft and your own custom 32nd NHL team. Do it all with the most co-op and competitive multiplayer options ever delivered in an EA SPORTS NHL game.

Pre-order NHL 18 on Xbox One

Do you like partaking in open betas? Let us know in the comments below.

Spotify could be coming to Microsoft's Xbox One console

Microsoft is aware of the Xbox One spambot epidemic