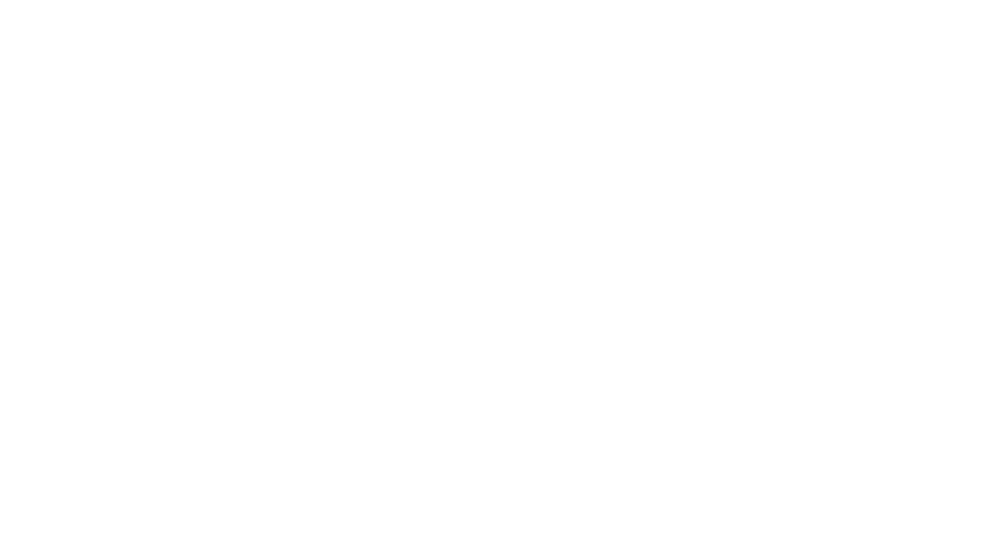 "… he's not watching movies on his iPad, that’s part of the new NFL as well. They've gotten rid of pictures, now they’ve got the iPad-like tools …"

That is a direct quote from a Fox announcer commenting on Drew Brees, the Saints quarterback, as he was studying pictures of the defense on his Surface Pro.

Microsoft, as a part of a $400 million dollar marketing deal, provides teams with the option to view pictures of the game on Surface Pro 2 devices. This enables them to receive the pictures of plays faster, as they had to be printed and delivered before, and allows the team to analyze their competition more effectively.

In addition to helping the teams, Microsoft gets to showcase their technology to the world. The viewing booths for the referees have surface branding, and shots to the sidelines and the coaches and quarterbacks highlight the surface tablets in their bright blue cases.

Microsoft and the NFL do, however, have to teach the announcers, because viewers at home see these devices in cases - and it is up to the announcers to tell them about Microsoft's surface. This may just be one, rather funny, oversight, and one Microsoft will undoubtedly look into.

(The video is embedded below for your convenience, but be careful, The Verge's player likes to auto play the next video without asking.)