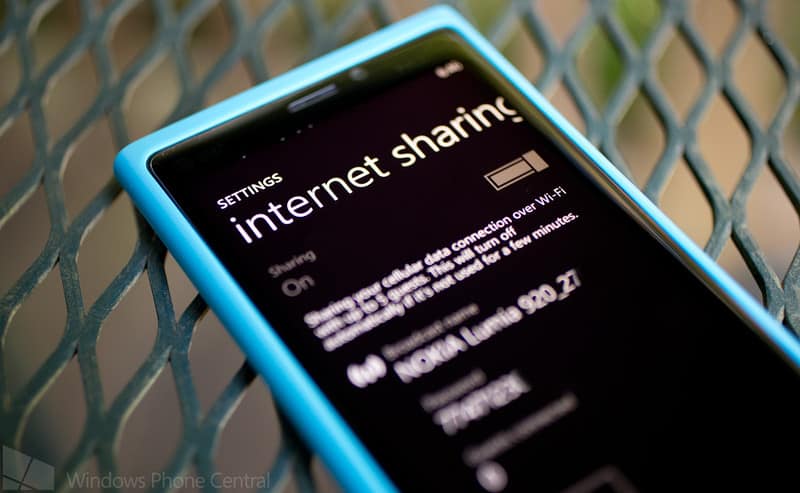 The latest preview build of Windows 10 Mobile has a lot of issues, including the inability to use the mobile hotspot in Windows 10.

While there may not be any new builds released today, there is news about the next Insider build. According to Gabe Aul, Vice President of the Engineering Systems for Windows and Devices group at Microsoft, there is a candidate working its way to Insiders. The next build release of Windows 10 Mobile Insider for phones fixes most of the issues in build 10512, including an issue with mobile hotspot.

@mrswagga2301 @kalintzis Next build is looking good. Has mobile hotspot, and most 10512 issues fixed. Perf a bit better too.

Those of you who use the mobile hotspots fairly often and others who have run into other issues with build 10512 will be happy to know that a fix is just around the corner. As of now, there is still no indication to when the next Insider mobile build will be released, but judging by Gabe’s tweet the wait shouldn’t be much longer.

Are you excited about the next build of Windows 10 Mobile? Let us know in the comments down below! Be sure to keep coming back to WinBeta for the latest and greatest news as Windows 10 Mobile get’s closer to release!