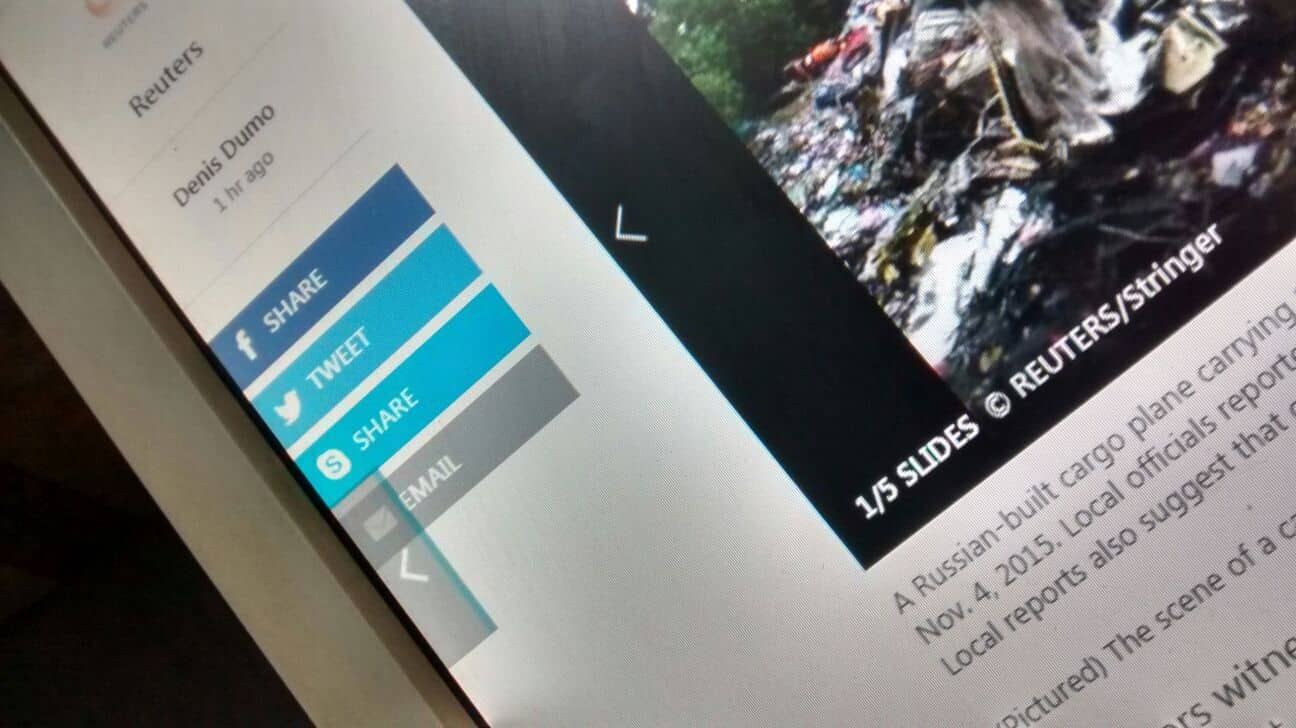 Both Windows 10 Mobile and Windows 10 Desktop feature sharing menus that are just leftovers from their older siblings, Windows 8 and Windows Phone 8. This results in a lot of issues like newer apps not really working like they should and not displaying at all. Fortunately, there are improvements incoming as Microsoft’s Peter Skillman reveals in a tweet.

There may be some significant changes in how Windows 10 handles sharing in the coming weeks or even days, as the tweet left us with the typical soon, which is so overused by Microsoft employees that it became a meme in the Windows community known as “Soon™”

A lot of small fixes and improvements have already surfaced with previous Insider Builds and seeing that smaller and less important parts of the system get updated is not all that surprising.

Windows Insiders in the Fast Ring will obviously be the first ones to receive the new improvements where Slow Ring Insiders will get it a little bit later. It should be a part of the general public updates early next year, with the release of the Creators Update.