Next Windows 10 Insider build may finally include a Messaging app 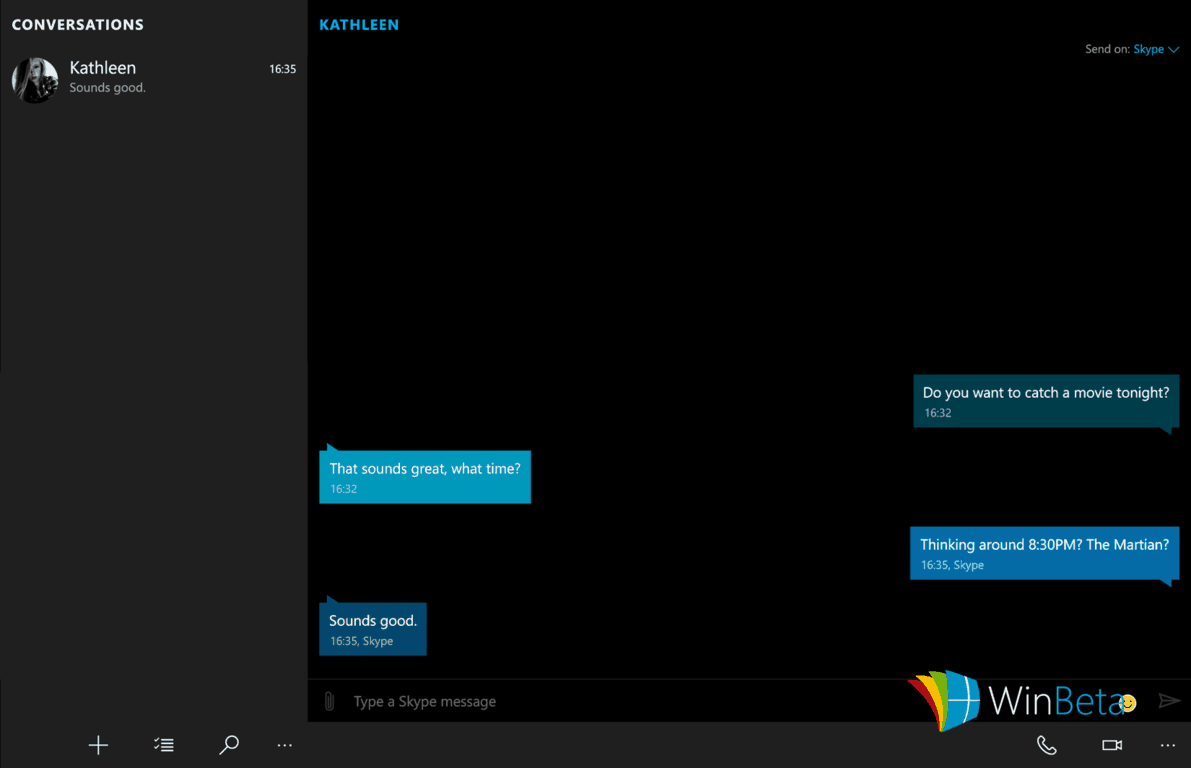 Back in January, Microsoft announced that they were working on a brand new Messaging app that would incorporate Skype chats and SMS texts into one universal experience for both desktop and mobile versions of Windows 10. The app is essentially Microsoft’s own take on Apple’s iMessage, allowing users to send both Skype and SMS texts directly from their desktops. But as Windows 10 inched closer to completion, this new universal messaging app was nowhere to be seen.

As it turns out, Microsoft ran out of time with the Messaging app, and decided it would be best to wait until Threshold 2 before releasing it. So they decided to set themselves a deadline for Insiders, by the end of Summer, insiders would have a build that included the new universal messaging app on desktop and mobile. Of course, since summer is over and we still don’t have a build with the universal messaging app, Microsoft was again unable to meet their deadline, and announced that they’d need a little more time before delivering on the Messaging app.

Don’t fret though, Microsoft still plans on shipping Threshold 2 with a universal messaging experience, and according to my sources, it may show up in the next insider build. This week, Microsoft has said they will not be releasing any new insider builds before the October 6th event, where Microsoft is expected to announce a wide array of new devices. I also expect them to show of a little bit of Threshold 2, and I wouldn’t be surprised if one of their demos involved a working Messaging app on desktop and phone.

The messaging app was compiled into the main Threshold 2 branch earlier this week internally, which is probably one of the reasons why Microsoft has refrained from releasing any new Insider builds. On the mobile side of things, the same Messaging experience (with Skype integration) has taken over the built in Messaging app, so you’ll no longer need to download the “Skype Messaging Beta” as that experience is already integrated into the default Messaging app.

Other improvements I expect to see in the next Insider build will help make Microsoft Edge a much more tolerable browser. Tab previews should be one noteworthy feature that shows up in the next build.