Next Need for Speed coming by the end of 2017 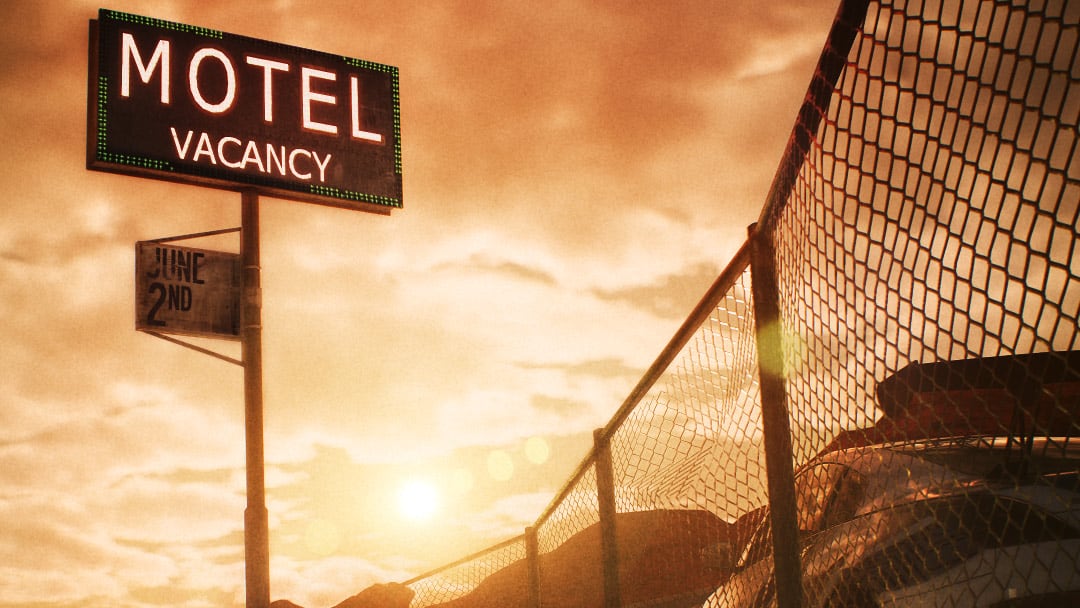 Under the Hood is back! Hit the link for your first NFS 2017 info https://t.co/bvxXKSDrz4 pic.twitter.com/I29nZ7ecxT

Ghost Games addresses all of the feedback they received on their last Need for Speed released in 2015, and what they have planned for the next Need for Speed installment:

“By now many of you will have heard the talk that a new game is in development here at Ghost Games. We’re happy to announce that by the end of 2017 you will be playing a new Need for Speed game. We’ll have a lot more details to share as we get closer to EA PLAY in June. In the meantime, we can share a few details about various aspects of Need for Speed, what they mean to you, to us as developers, and to the franchise as a whole.

First up, we wanted to say thank you. When we launched the reboot back in 2015, we were blown away by the amount of feedback you gave us. It was clear how passionate you are for Need for Speed, which is a large part of why we’re here today. Customization, we love it, you love it, everyone loves it. It’s not going away and it will play as strong a role as ever as we move forward into the next game and beyond.

So, when release day rolls around for the next Need for Speed, you will be able to play through a single player experience completely offline. Before you ask, and we know you will, this does mean you will be able to pause the game. Need for Speed has an amazing history and at Ghost we feel very honored and privileged to be driving it forward. We’ll be speaking to you again very, very soon.”

Ghost Games’ announcement didn’t go into much detail on the new Need for Speed game title or provide any type of teaser trailer, so there’s not much to go on for now. However, it is very probable that this Need for Speed game will be available to play on Microsoft’s upcoming Project Scorpio.