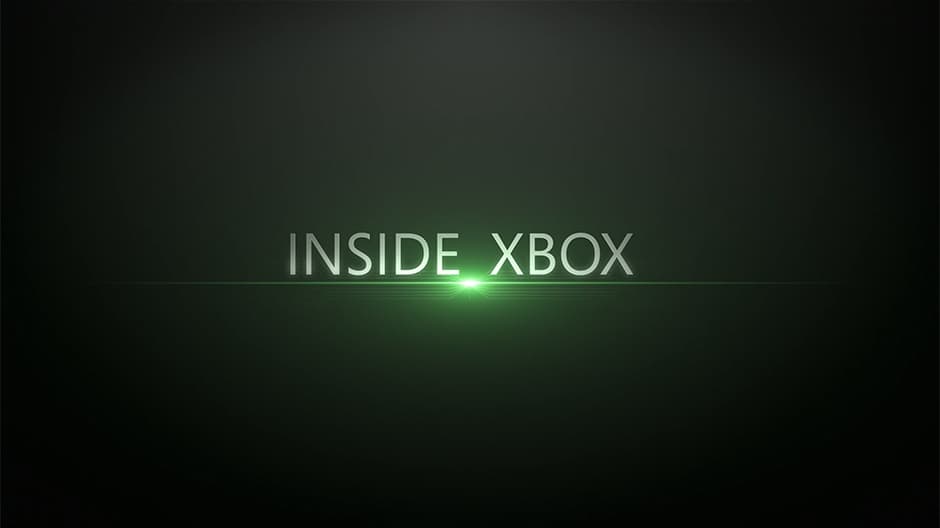 Inside Xbox, the new monthly live broadcast featuring Major Nelson and other notorious Xbox team members, will be back next week with some exciting news. Tina Summerford, Director of Programming at Xbox announced today that the team will kick off the show with an update about OG Xbox backward compatibility:

One of our most common requests is for Original Xbox Backward Compatibility news, and we’ll be starting off the show with a big update on just that. Stay tuned next Monday for a full breakdown of the news and content you can expect on Inside Xbox. Mostly full that is, as we reserve the right to keep a moment or two fully under wraps for a proper surprise.

Original Xbox Backward Compatibility was one of the highlights of Microsoft’s E3 2017 press conference, and a first selection of 13 OG Xbox titles became available to play back in October. The Xbox team previously explained that making these old games playable on the Xbox One is quite difficult, especially when game publishers no longer exist, or when games use music that is now unlicensed, etc. “Fans hold the key here," senior director of Xbox console marketing Albert Penello told IGN last year. "We're doing the work. In some cases there are legitimate business reasons it can't happen. But the more that fans can drive that message back to the publishers, the more we can do."

The next episode of Inside Xbox will air Tuesday, April 10 at 3:30 p.m. PDT / 6:30 p.m EDT, and you'll be able to watch it on Mixer, Twitch, YouTube and Facebook. Let us know what are the new OG Xbox games you would like to see being added to the Xbox One Backward Compatibility list.

Deal: Buy Xbox One X, save $20 on an Xbox One X enhanced game