Next-gen Xbox controller will improve ergonomics and reduce latency, with USB-C and Share button as a bonus

In addition to sharing all hardware details about Xbox Series X today, the next-gen Xbox controller also got its own full presentation on Xbox Wire. We already knew that Microsoft had slightly revamped the design of its controller to add a new D-Pad and Share button, and Xbox head Phil Spencer also previously discussed the new Dynamic Latency Input (DLI) technology that should improve responsiveness on Xbox Series X.

With today’s full reveal, we learned that the new Xbox controller will also use a USB-C port, just like the Xbox Elite Series 2 controller did last year. “A USB-C port allows gamers to play and charge with a modern cable that’s more readily available, explained Ryan Whitaker, Senior Designer at Xbox. 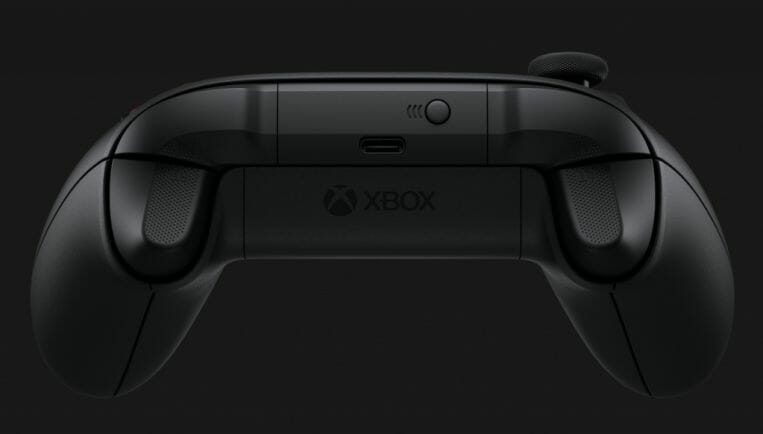 Speaking about ergonomics, Whitaker said that the new controller is slightly smaller and should be more comfortable for everyone, especially for those with small hands. “We did that by rounding the bumpers, slightly reducing and rounding parts around the triggers, and carefully sculpting the grips,” Whitaker said.

The third-gen Xbox controller that shipped with the Xbox One S back in 2016 was the first to introduce a new subtle grip texture on the back, and Microsoft will expand this design to other areas on the next-gen controller.

We added a tactile dot pattern on the triggers and bumpers, which provides grip to improve feel and performance during gameplay. That’s something we’ve had on special edition controllers and fans love it. Now it’s the new standard. A similar, yet more subtle pattern is on the grips. The D-pad, bumpers, and triggers now have a matte finish to maintain a smooth consistent feel, whether your hands are wet or dry. 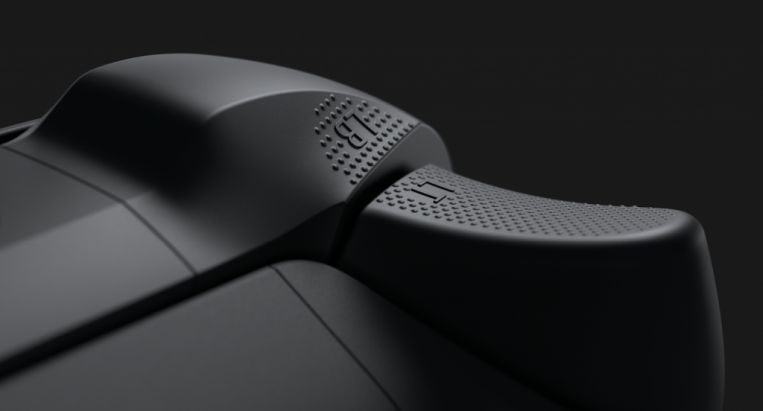 The new D-pad is a mix of the previous cross and the faceted dish found on Xbox Elite controllers. It should be much better for various style of games, especially fighting games. Here’s what Whitaker said about it:

Building on what we learned from Elite and watching how people use the D-pad, we designed a hybrid to deliver the best of both. It feels great. The slightly deeper dish gives your thumb a nice little “home” to sit in. The angles are finely tuned to give you a good amount of leverage with minimal movement. Gamers will notice a performance boost right out of the box. 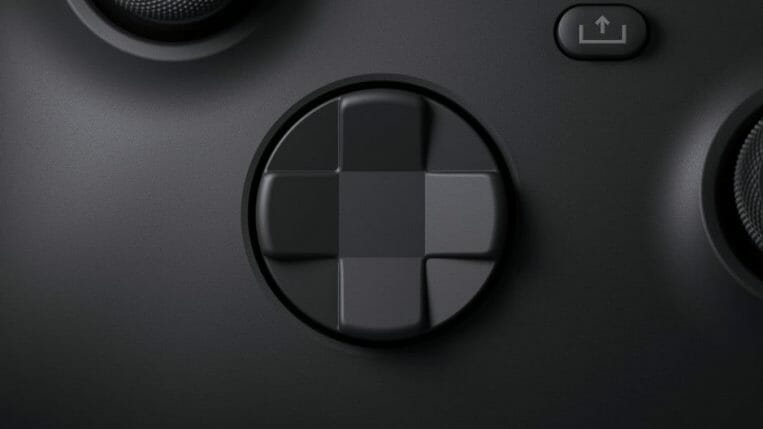 With the new Share button, Microsoft is finally catching up with what Sony did with he PS4 controller years ago. The new button will sit below the Menu and View buttons, and it should make it much easier to share game captures with your friend, or start a stream. The new Xbox controller also retains the same proprietary port next to the audio jack for connecting accessories like chatpads. Microsoft is no longer manufacturing its official Xbox One chatpad, but there are plenty of third-party accessories on the market. 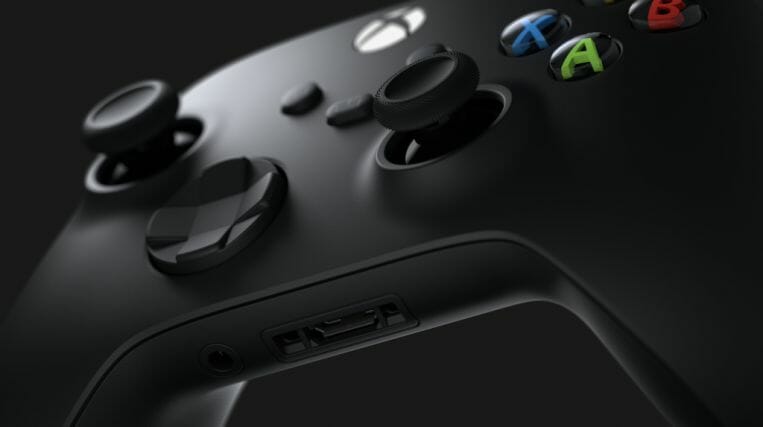 Interestingly, the next-gen Xbox controller will be able to remember multiple devices, and it will also be more responsive thanks to the Dynamic Latency Technology we mentioned before. “Essentially, information is sent more frequently from the controller and matched with exact frames of your game on-screen. The result: we shave off precious milliseconds at every step of gameplay, and actions are even more instantaneous,” explained Whitaker.

That’s it for the new Xbox controller, which looks like a nice iterative update for what is already one of the best game controllers on the market. It’s nice to know that it will also work on existing Xbox One consoles, in addition to PCs and mobile devices.

Working from home? Check out our top tips for video conferencing in Microsoft Teams