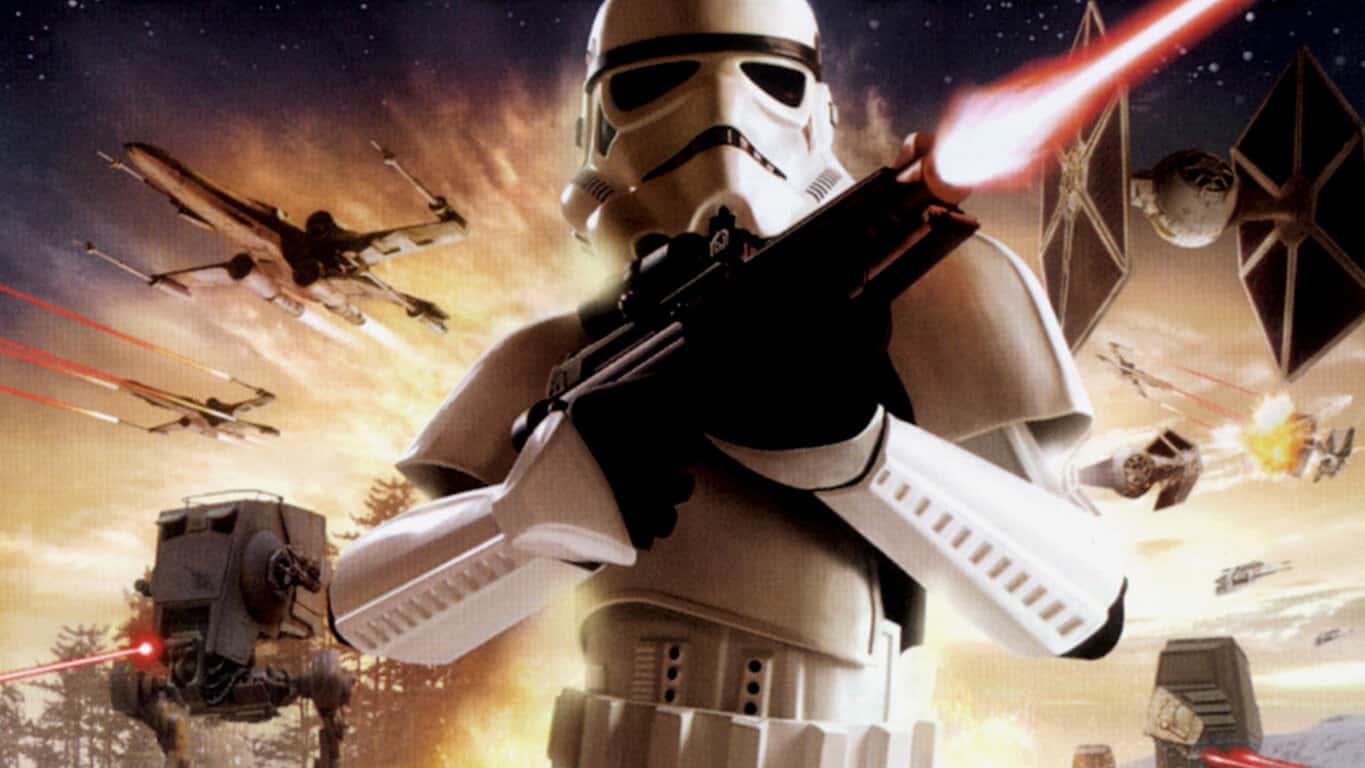 The next batch of 12 original (OG) Xbox video games, which were due to be added to the Xbox One's library of backwards compatible titles on April 26th, are now available to purchase two days earlier than expected.

It's important to note though that these titles won't be playable on Xbox One consoles until their official launch date but this should be good news for those that want to get the buying and downloading out of the way so they can play them ASAP on the 26th.

Have you bought any OG Xbox games to play on your Xbox One console recently? Share your recommendations with the community in the comments below and make sure to follow us on Twitter for more Xbox video game news.