In a leaked screenshot on Twitter, it looks like the next installment of Assassin’s Creed will be set in ancient Egypt.

ThisGenGaming further analyzed the screenshot and provided their thoughts on why Assassin’s Creed will be set in Egypt. 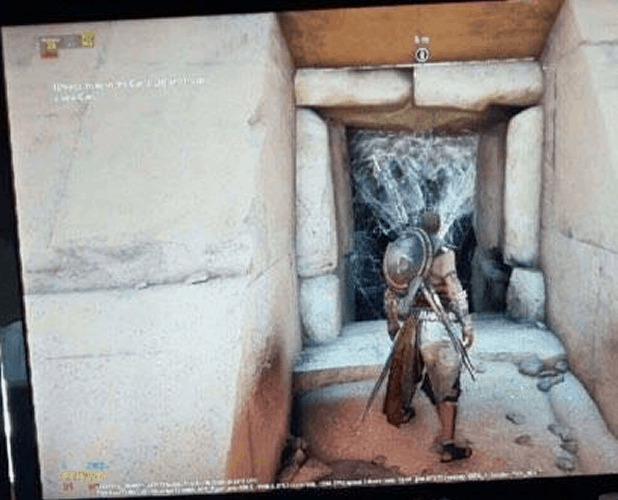 “As you can see in the further zoomed out image, the player is about to enter a pyramid which could not be seen in the original zoomed in image. If you also zoom in a little on the code at the bottom of the above image you will see it clearly says “GIZA” too which also makes it very obvious that it’s set in Egypt. The zoomed in image however does make some thing a little clearer and makes it even morelikely that it’s an Egypt setting which you can see below.”

When you zoom into the leaked screenshot, you can see “GIZA” in the bottom of the screenshot, and the player is about to enter what could very well be one of Egypt’s great pyramids.

Ubisoft, which did not release an Assassin’s Creed game in 2016, has not officially announced the timing of a new game.