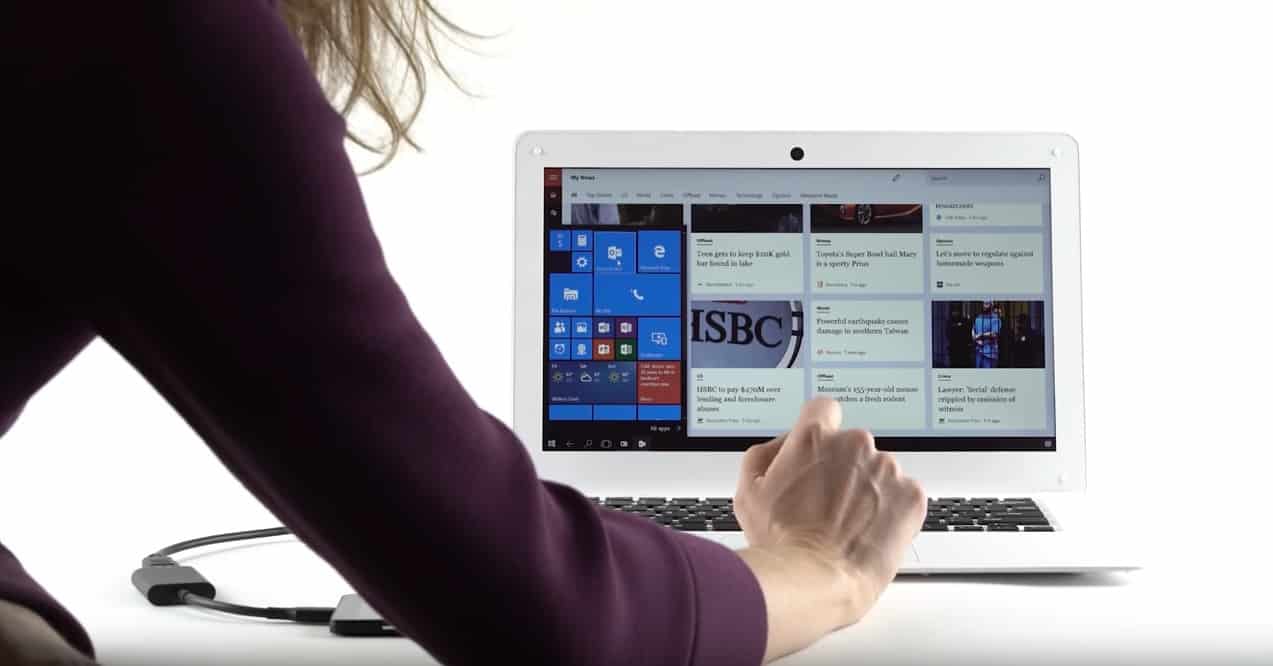 For customers who may have been looking forward to getting their Windows 10 Mobile laptop-dock accessory from NexDock, they may find themselves waiting a bit longer than previously anticipated.

According to folks behind NexDock, the lap dock accessory that leverages Windows 10 Mobile’s built in Continuum feature, the company has hit a bit of snag in its quality assurance of the product that is now resulting in a suspension of device shipments.

Just when we thought the fire at our ODM's facility behind us, feedback received from some of our backers indicate that we are actually not out of the woods yet. Apparently, some of our backers are having an issue with powering up their units whereby some NexDocks do not 'turn on' when they are not plugged into an AC outlet. We want to investigate this issue with our ODM before additional units get shipped. Therefore, we asked our freight forwarder to suspend further shipments. “

NexDock’s response, while transparent and perhaps appreciated, does not answer the question of how long shipments will be delayed for while the company investigates the issue.

We are currently performing a root cause analysis with our ODM. Until we can develop a corrective action, we may be looking at further delays to shipment.”

Presumably, customers who have defective units can return them for fixed replacements or a refund by visiting the updated Indiegogo page for NexDock.