Newsflash: Microsoft was late and lame in early 2000s consumer push - OnMSFT.com Skip to content
We're hedging our bets! You can now follow OnMSFT.com on Mastadon or Tumblr! 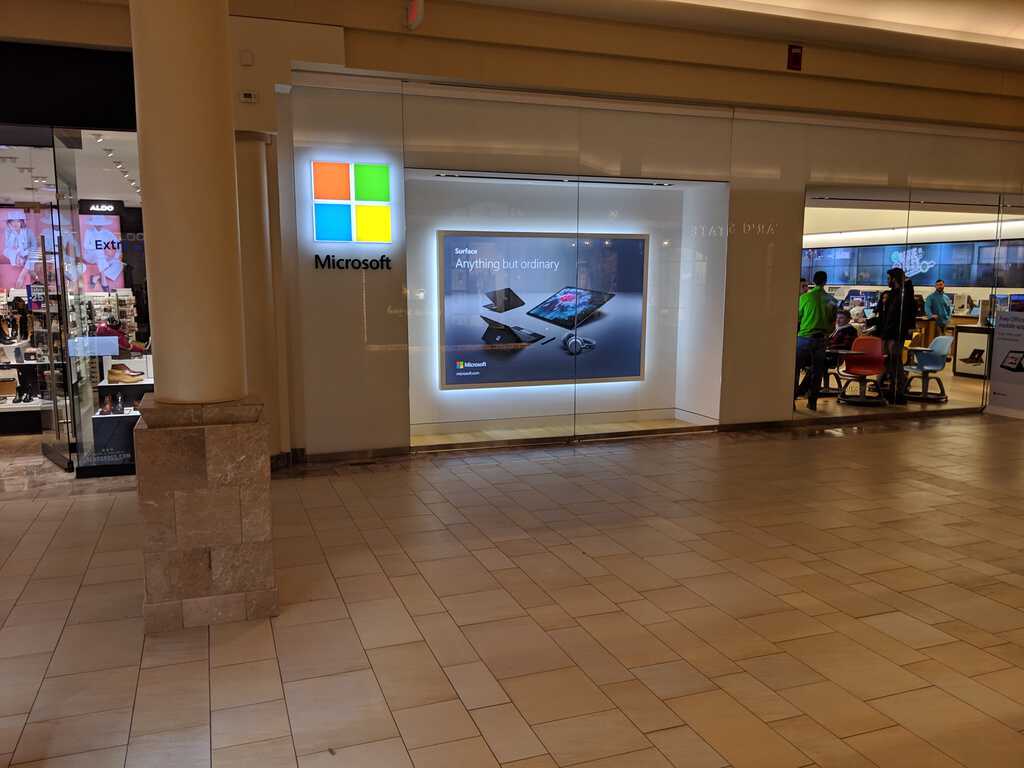 A new Twitter thread is making the rounds today, with investor Garry Tan (who conveniently pushes his small startup investing strategies over big companies like Microsoft), reminisces about Microsoft and their many failings over the last 20 years:

It also makes me excited to fund great engineers, designers and product people who are ready to throw their chains off. There is magic in running hard in a direction with smart people and no pointy headed bosses.

If you are ready, the water is warm.

While Tan's viewpoint may be a bit self-serving, the message is clear, Microsoft's toxic infighting allowed other companies like Apple, Google, Dropbox and Slack to move in and innovate while Microsoft floundered. At the time, Microsoft was bent on competing in the consumer space, but hampered by both having to uphold Windows and Office while also, yes, being slow to move on what turned out to be important trends like the move to mobile computing and the evolution of messaging to include co-working.

There just isn't any question that Microsoft dropped the ball with mobile, a loss that could continue to hurt the company for years to come. CEO Satya Nadella is making a valient effort to make the company's products cross-platform and mobile friendly, but it just isn't the same. In other areas, Microsoft is making far more money in the enterprise space with SharePoint and Office 365 than it probably ever could competing as a pure consumer play with OneDrive and Teams, so is "losing" the consumer space while winning in the more lucrative enterprise really losing?

Microsoft to its credit did continue to build out infrastructure for Bing, Xbox, and Online Services that turned out to become Azure, turning out to be quite a big win in the same span of time that Tan calls "total capitulation." It also pivoted from Office to Office 365, is moving Windows to a new generation with "Windows Lite" (although we're yet to see how that plays out), and is trading at record levels with a near trillion dollar market cap, so all isn't quite lost yet.

Did Microsoft "lose" in the consumer space? Does it matter?