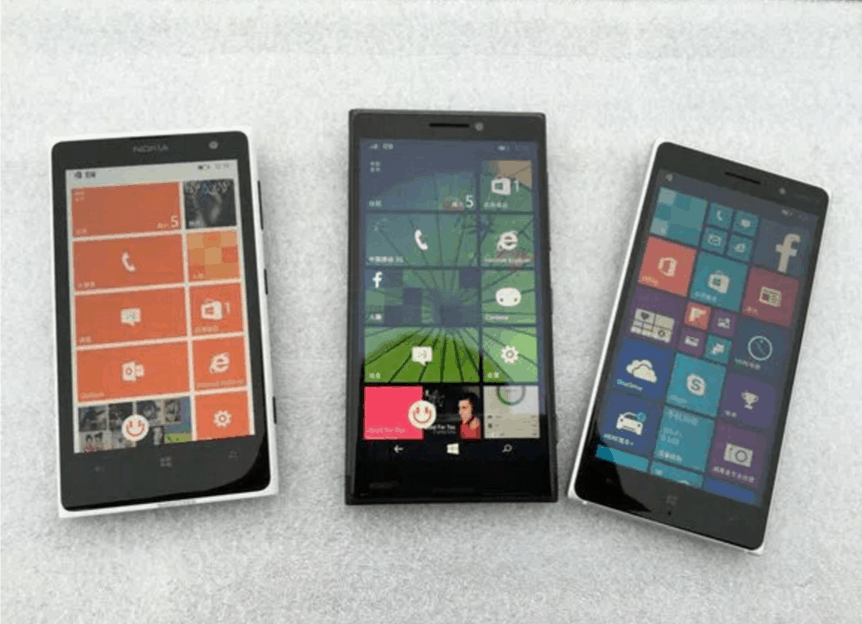 As we all continue to dig our teeth into the Lumia 950’s various nooks and crannies, we should remember that some Lumia handsets never quite made it to shelves. One such handset is the Lumia McLaren, which was cancelled over a year ago. While we’re never going to be able to see it for ourselves (at least, not in the same form), new pictures have surfaced through blogjack showing us what the McLaren would have looked like.

The handset was rumored to bring us “3D Touch” technology, but never ended up seeing the light of day for reasons that we aren’t entirely sure about. Whether or not the technology wasn’t ready, or if there was some other mitigating factor in the McLaren’s release, we can’t really know.

As the Lumia 950 has finally hit shelves, and eyes start looking forward to the future of Lumia phones, it’s going to be interesting to see whether or not 3D touch technology could make its way to a Lumia device in the near future.

While we won’t be seeing the McLaren hitting shelves anytime soon, it’s nice to at least have these photos of what could have been. It’s going to be interesting seeing if this design might make its way into any of the future iterations of the Lumia phones.