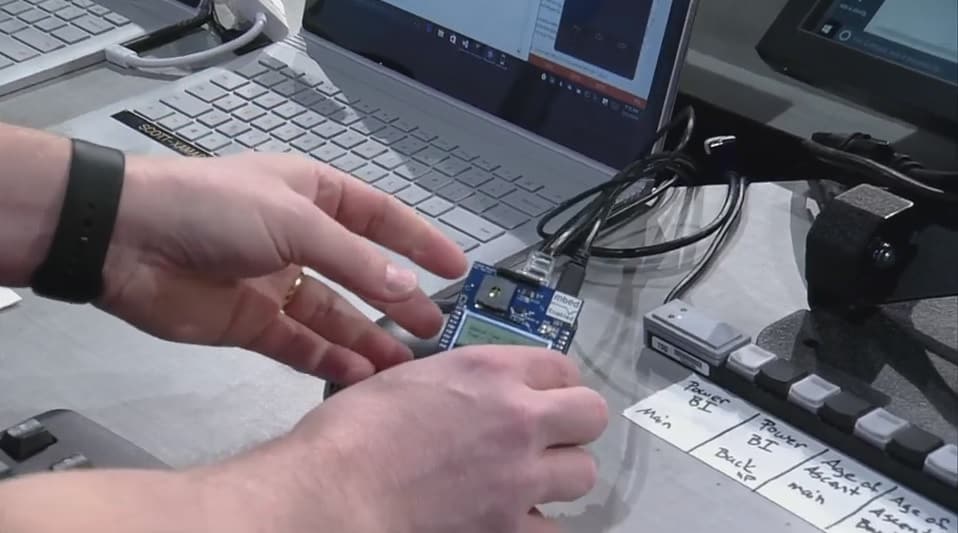 As many of Microsoft’s latest moves and acquisitions indicate, the company is pivoting towards a future led by connected cloud tools, apps, and software. That not-to-distant future Microsoft is betting on also combines the cloud with an ever-increasing dependency on the use of Internet of Things hubs and sensors to encapsulate an always-connected living experience.

Ironically, the Windows Store currently trails market leaders Google Play and Apple’s App Store when it comes to apps that can tap into smart home capabilities. However, the lack of Windows-focused app development isn’t going to stop Microsoft from competing in the market with technological backend support.

We are very excited for the free public preview of the Azure Media Motion Detector, and this blog will detail the use and output of this technology. This Media Processor (MP) can be used with static camera footage to identify where in the video motion occurs. Targeted towards security video feeds, this technology is able to differentiate between real motion (such as a person walking into a room), and false positives (such as leaves in the wind, along with a shadow or light changes). This allows you to generate security alerts from camera feeds without being spammed with endless irrelevant events while being able to extract moments of interest from extremely long surveillance videos.”

In an information-packed post on Microsoft’s Azure blog, Li explains that with motion detection support in Azure Media Analytics, users can now eliminate false positive tracking rendered by changes in lighting and shadows.

The details on motion detection in AMA also include:

For those interested in testing out Microsoft’s new motion detection software, the company is encouraging users to visit the blog or contact them through the mailto:[email protected] email portal.

VLC for Windows 10 close to release, could arrive as early as today (update: not today)