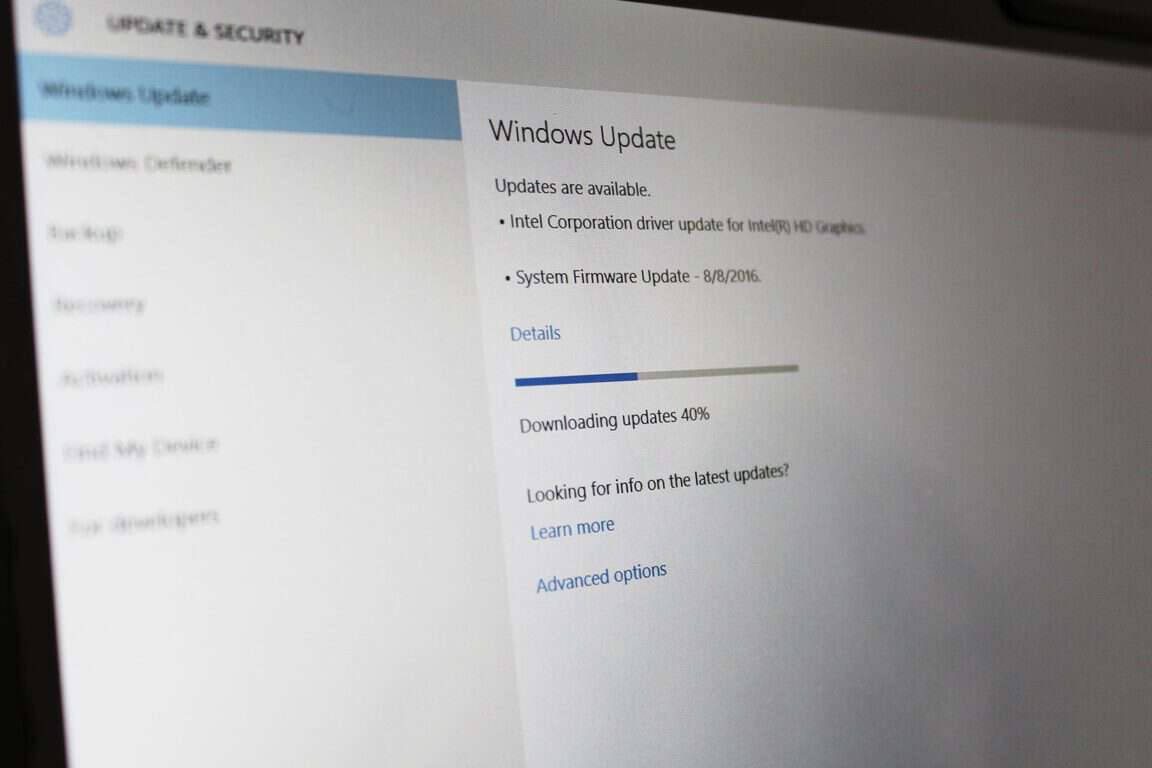 If you’re the proud owner of a Surface 3, then you might want to head over to Windows Update right now. Microsoft has just released a new firmware update for the Surface 3, and it is now rolling out to Surface 3 devices across the world (via Neowin.)

Once you have the latest firmware update installed, please drop us a comment below. We would love to hear if you noticed anything new, or if the firmware update delivered any fixes and improvements to the Surface 3 experience.