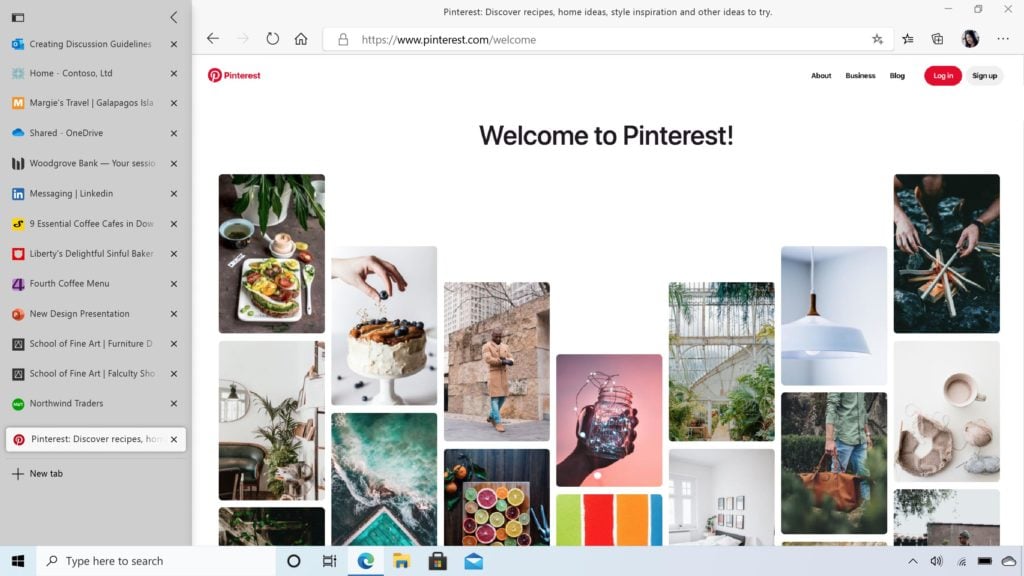 Microsoft has just released an update for Edge Insiders in the Dev channel. Coming in at build 90.0.810.1, this week's release tweaks the vertical tabs pane. Of course, there are also the usual bug fixes, too. Here's a look at what you need to know.

First off, the added features. With the improvements to the vertical tabs pane, it is now possible to drag and drop links so you can open them in a new tab. Also new is the ability to resize the pane itself. Other improvements in this release include support for more in-page translation languages and the finalized rollout of the new mini context menus in PDFs.

The known issues are the same as prior releases. Extensions might not work on Linux. Ad blocking extensions will mess with YouTube, tabs might crash with an error, and more. Microsoft is investigating these issues and we hope they can fix them soon.

Microsoft ended today's announcement post by noting that Edge 89 might head to the stable channel soon. Keep your eyes peeled as we'll be here to update you once it begins rolling out.