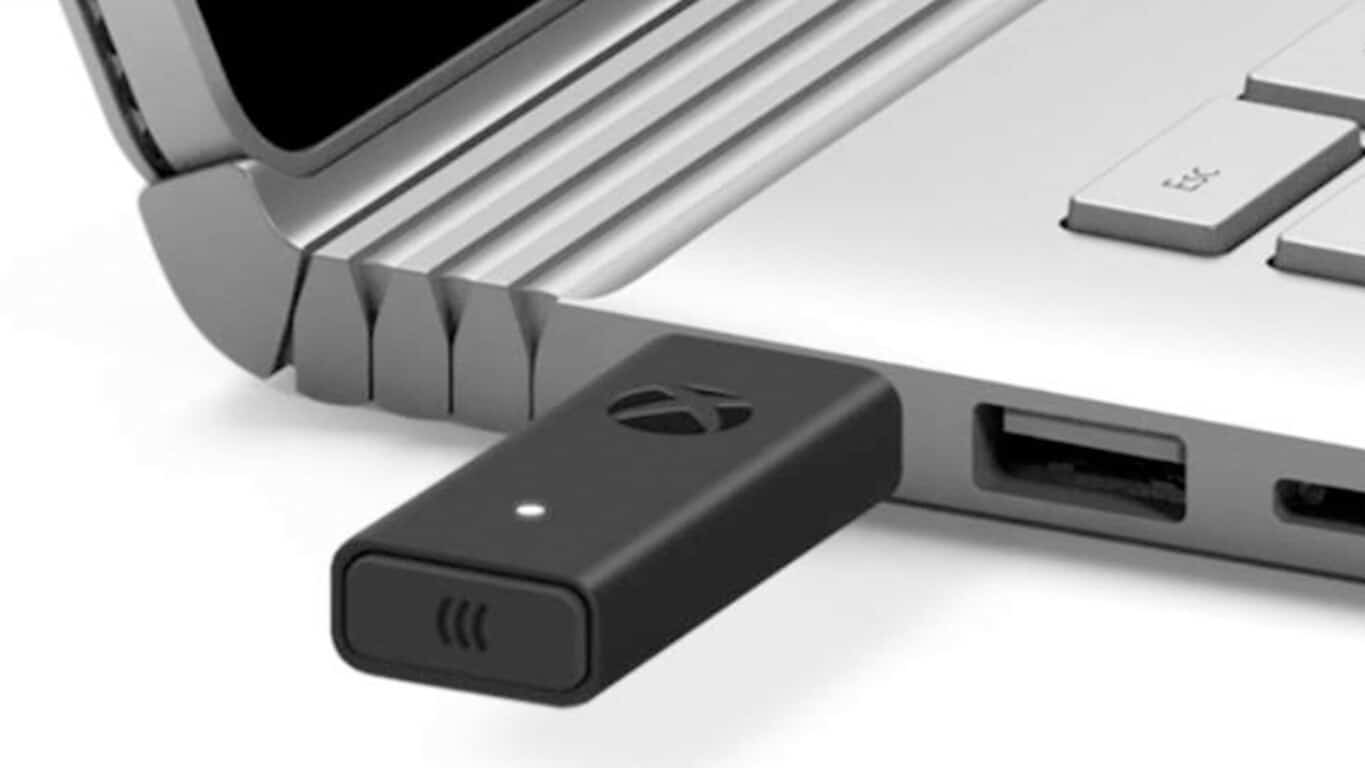 The new Xbox Wireless Adapter for Windows 10 PCs which was announced earlier this month appears to have been delayed until January 2018. It was originally scheduled for release yesterday, August 8th. No reason has been given for the delay but the official release date has been updated in the Microsoft Store product page.

This new Xbox Wireless Adapter is 66% smaller than the existing device and allows for up to eight Xbox One controllers to connect to a single Windows 10 PC. We'll update if the release date changes.

Are you disappointed with this apparent delay? Sign-off in the comments below.

Gamers want the Xbox One dash to look like this. What do you think?