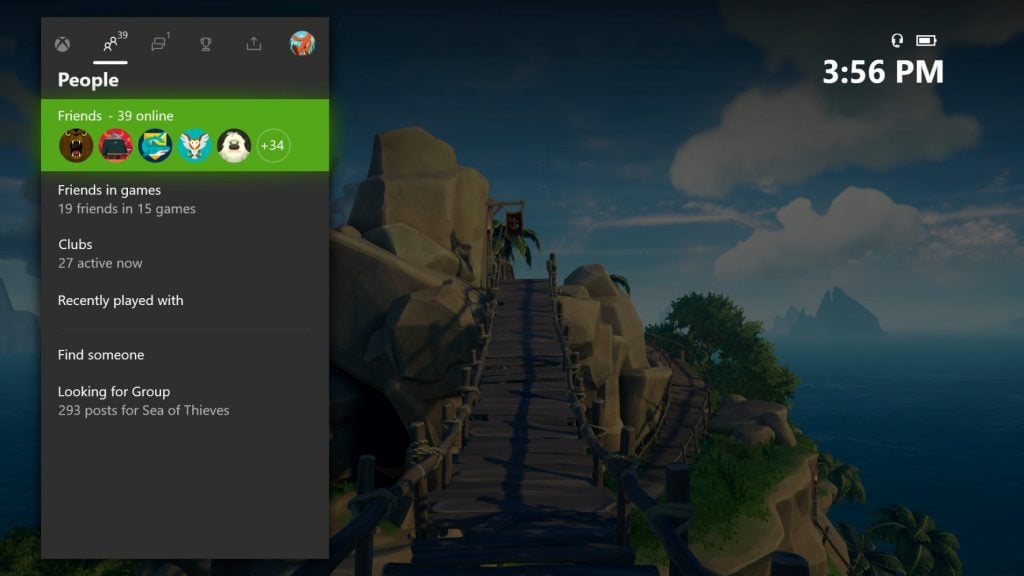 Microsoft released a new Xbox One System today, following the May 2020 Update earlier this month. The first “2005” build for the Xbox One, which was released on May 12, included new game filtering options in My Games & Apps, as well as Community Hub improvements.

Today’s update is actually the third Xbox One system update this month, as it follows the release of a second “2005" Xbox One build on May 15 that included performance and stability improvements. This third update finally brings the revamped Xbox Guide that Microsoft started testing with Xbox Insiders back in March.

"We’ve reduced the total number of tabs by combing related experiences and introduced a new default, left-to-right tab order, making it simpler to move around," the Xbox team explained. There’s a new Parties & chat tab that combines text chats and Xbox Live Parties, as well as a Profile & system tab that brings together Settings, audio, customization, power options, and user switching all in one place. 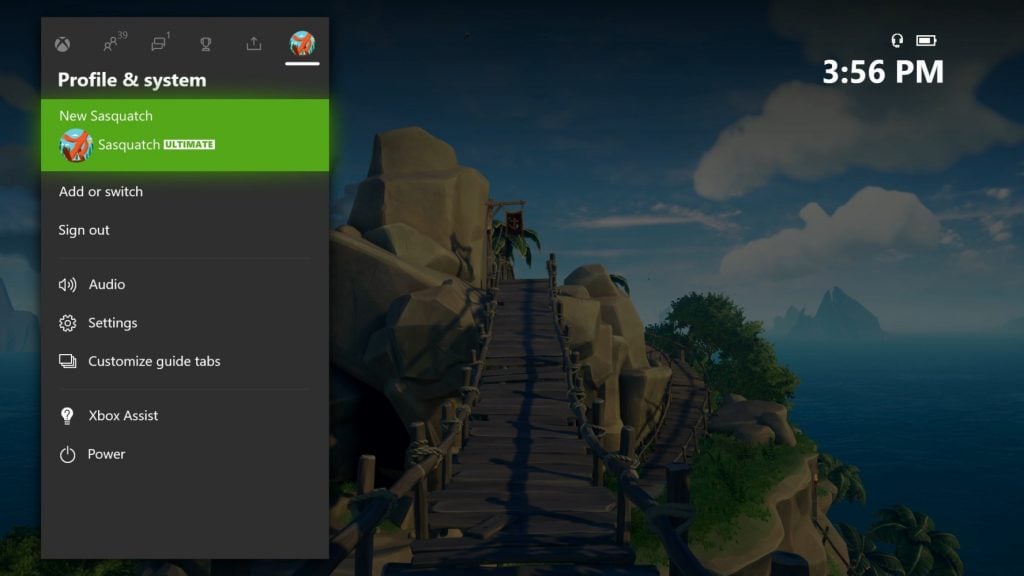 In case you don't like the default tab order, you can now change it in the “Customize guide tabs” option on the “Profile & system” tab. This revamped Xbox Guide is the second major change on the Xbox One OS this year after Microsoft redesigned the Home experience with the February 2020 update.

It's not always easy to keep track of Xbox One system updates, especially when we get several in a single month, but the Xbox support website includes a detailed list of all of them since February 2019. Microsoft is currently testing "2006" builds with Xbox Insiders, but we don't know what to expect yet for the June 2020 Update for the Xbox One.

What is Project Reunion?