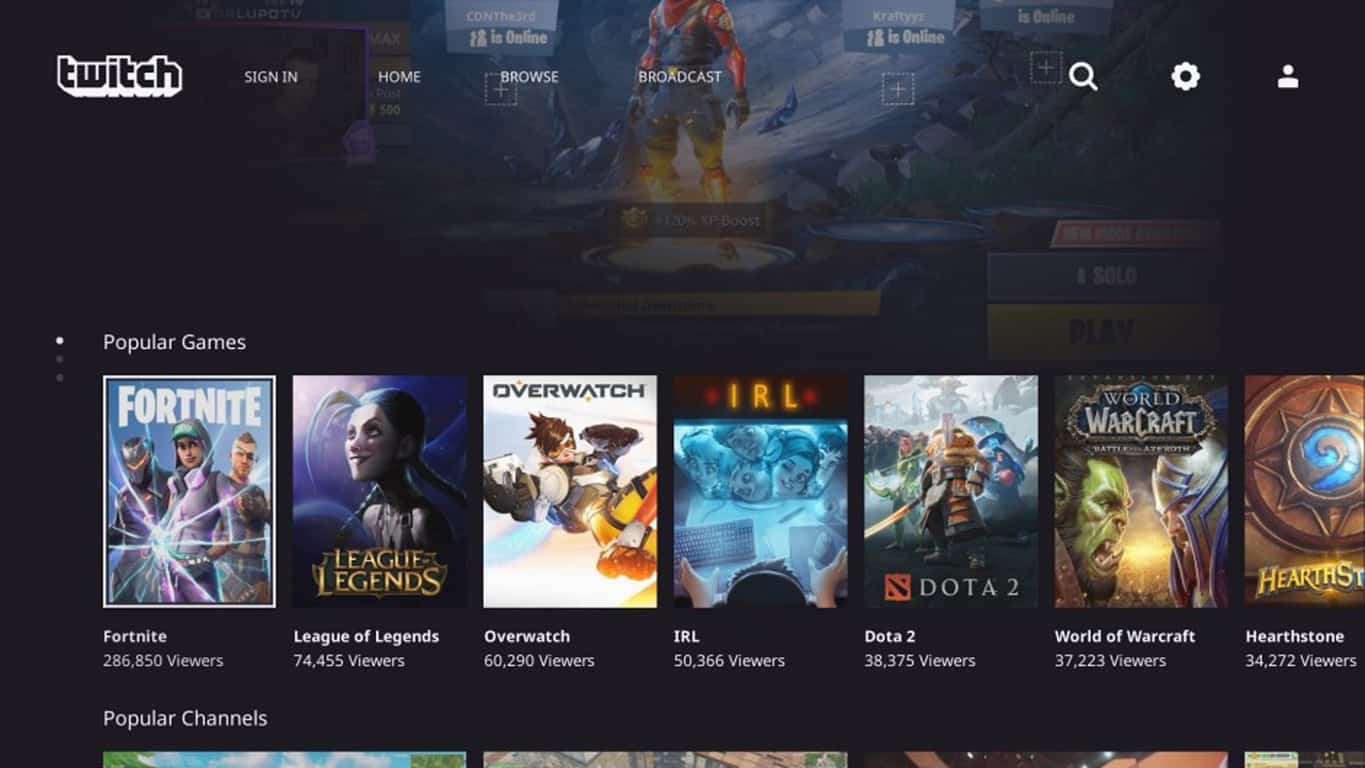 Twitch began testing their new Twitch app for Xbox One consoles earlier today. This new official Twitch app has been built from the ground up and features live video previews, chat replays on recorded videos, and improved overall app stability.

Xbox Insiders are currently being given the chance to experience the new app from within the Apps menu in Insider Content in the Xbox Insider Hub where they can apply to be a beta tester. Xbox Insiders are Xbox One console owners who opt-in to test apps and features for quality before they're made available to the general public.

Twitch is one of the most-popular platforms for streaming video games and watching broadcasts of others play. The Xbox One launched with an official Twitch app but it hasn't really changed much over the past few years and since been surpassed by Microsoft's Mixer app in regards to stability and features.

Have you been waiting for a new Twitch app on your Xbox One? Do you use Twitch often? Let us know in the comments below and then follow us on Pinterest for more gaming content.