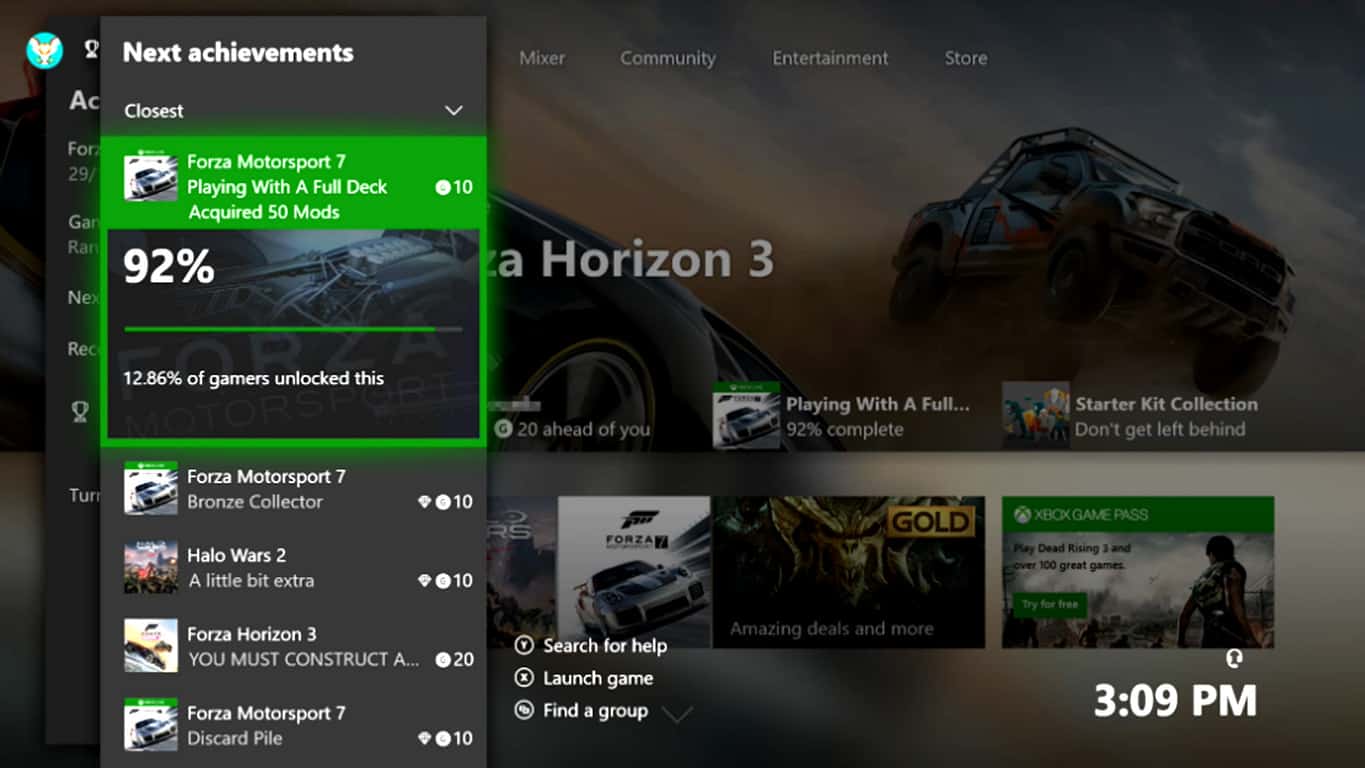 The new 19H1 Xbox One system update (180906.1900) for Xbox One Preview Alpha Skip Ahead Ring has begun to roll out and with it some fixes for Xbox Insiders and confirmation on what's been causing problems with the recently launched Dolby Vision functionality and the official Netflix app.

Here's the latest on the Dolby Vision testing that's been done since the last update along with details on fixes that have been implemented for other bugs:

This build also has a number of issues that Microsoft is aware of and is working on.

Are you an Xbox Insider and have you been having any problems with Dolby Vision? Share your thoughts with the community in the comments below and then follow us on Twitter for more Xbox One news.