New Xbox One Preview Alpha build delivers direct Twitter sharing, some bug fixes, and a number of known issues - OnMSFT.com Skip to content
We're hedging our bets! You can now follow OnMSFT.com on Mastadon or Tumblr! 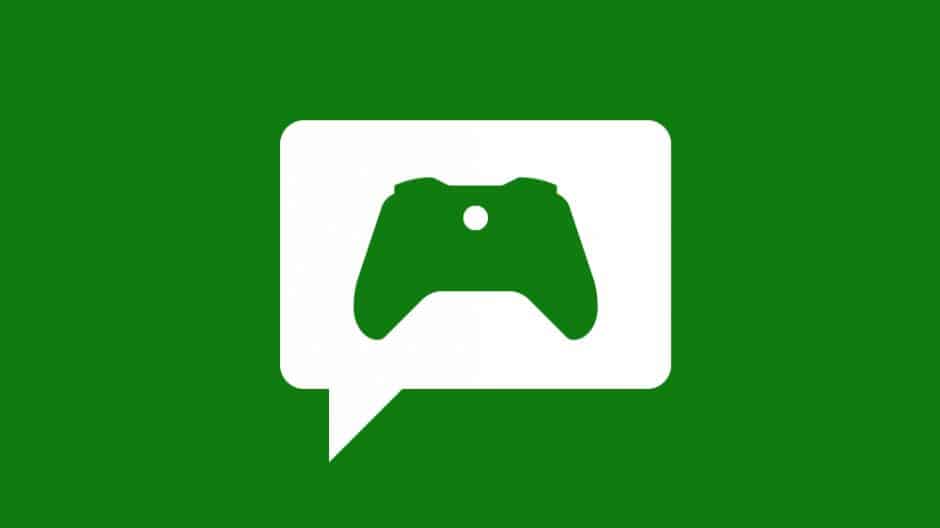 Members of the Xbox One Preview Program who are signed-up for Alpha builds will be receiving the latest build, 1804.180307-1900, when they sign in to their consoles.

This latest build brings 2 new features - the first allows direct uploading of content to Twitter, making it even easier to share gaming content with friends. The second feature, which is more a change, is that Microsoft have now replaced the Store button in the Guide with a Search button, making it easy to search not only through the Store, but also through the library of games already owned.

Here is what the official changelog had to say about the new features:

In addition to the above features, there a some bug fixes which will hopefully deliver a smoother experience:

In terms of known issues, which are always good to look out for, there are a large number, so be weary of that if you're to stay in the Alpha ring:

The official announcement by the Xbox team can be read here.

Those who are part of the Alpha ring will be prompted to update when turning on their console, or the console will automatically update in the background, if in always-on mode.