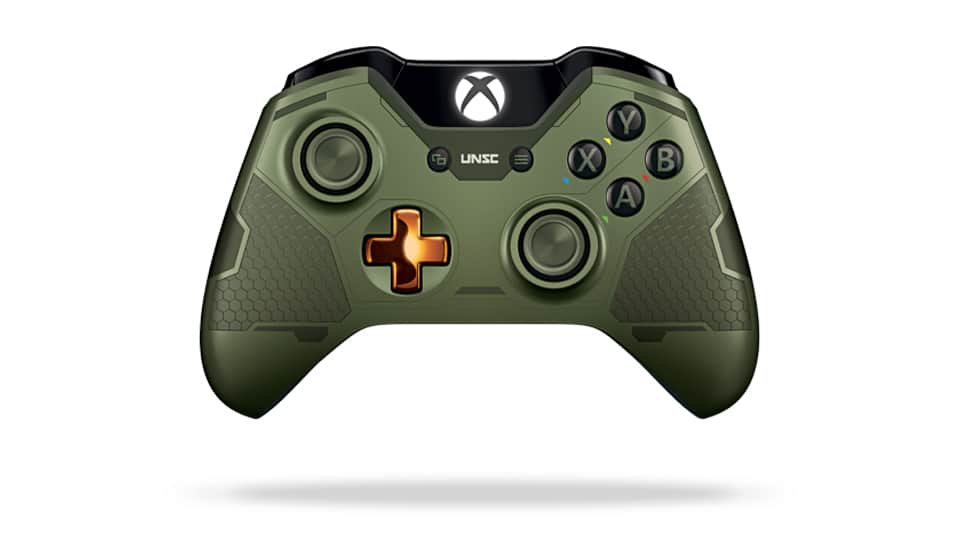 Yes, controller button remapping is in this latest build. You can find it in settings/kinect&devices/devices&accessories.

The newest NXOE update was released today on Xbox Ones for Xbox Preview Program members. I really would have liked to use the controller remapping feature for Star Wars Battlefront beta more because the button layout was a little awkward for me. While I think it is great to have controller remapping for shooters like Black Ops III, where you have multiple weapon and player classes that may require a more detailed controller customization. Sometimes, I like to use the default controller layout for other games like Metal Gear Solid V Phantom Pain because I enjoy playing using the controller layout that the game developer intended. It really all depends on what games you like to play on Xbox One. Let us know what you think in the comments section.