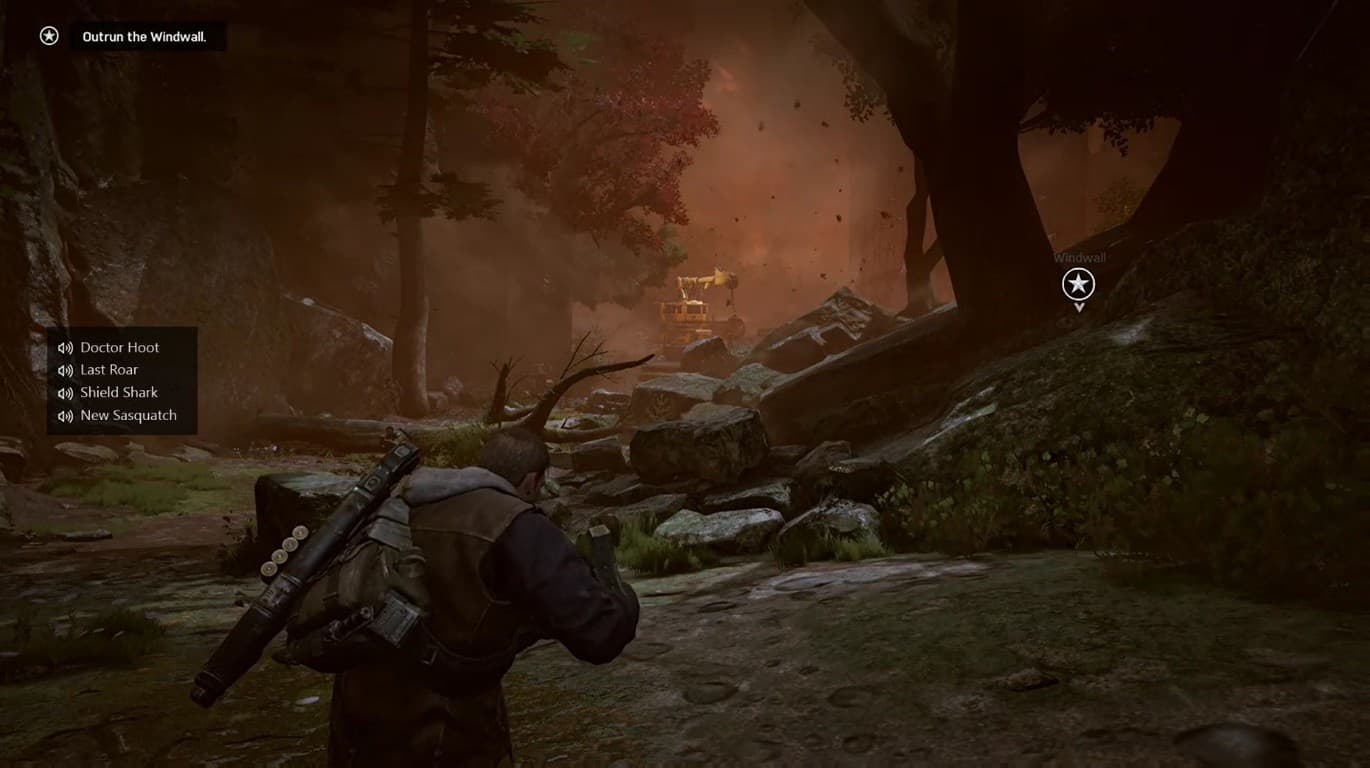 Xbox Insiders on the Preview Alpha Ring can now download a new 1705 preview build on their Xbox One. The minor update fix an issue with Party Overlay, the new feature that lets you know who's speaking in your party without having to open the Xbox Guide. The changelog also mentions another fix for an issue which could cause Home to appear as a standalone app in the Guide.

The new bits also come with two known issues for Minecraft: Xbox One Edition and the Xbox Store, but there are workarounds. Here is the full changelog:

In a separate post on Reddit, Microsoft's Brad Rossetti shared that Preview Beta participants should get their first 1705 Preview build tomorrow "if all goes well." Stay tuned on OnMSFT to get all the latest news about the Xbox Insider Program.