New Xbox One 1810 build brings audio fixes, UI changes in My Games and Apps - OnMSFT.com Skip to content
We're hedging our bets! You can now follow OnMSFT.com on Mastadon or Tumblr! 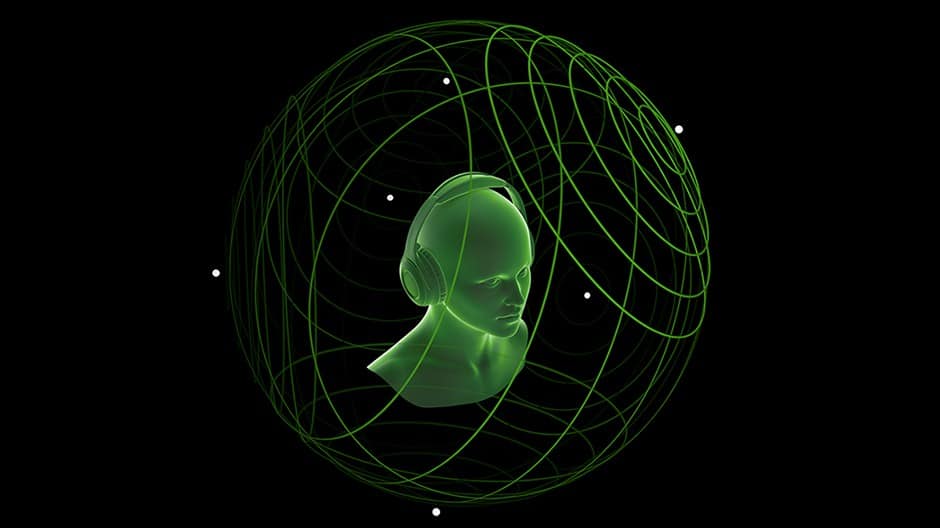 A new Xbox One 1810 build is out today for Preview Alpha and Skip Ahead Insiders, bringing some important fixes to the various audio issues that some Insiders have been experiencing with beta releases. Streaming apps such as Netflix, Hulu, Plex and Youtube should no longer crash after installing the new bits, and the Xbox team also fixed some issues with Groups being buggy or disappearing in certain circumstances.

As usual, this new build also comes with a list of known issues, including one where some users using headsets may have an issue with the mic not working. The Xbox team also mentioned other issues affecting Microsoft Edge, OneGuide and the Virtual Keyboard, and we invite you to check the full release notes to learn more.

Microsoft is also testing a new UI for the different filters in My Games and Apps, and the team will listen to feedback before shipping it to more Insiders. That’s pretty much the only notable change in this build, but more new features are still in development for the Xbox One 1810 update including the redesigned Xbox Live Avatars, support for Dolby Vision and more.

First impressions of the Magic Leap One from a HoloLens developer