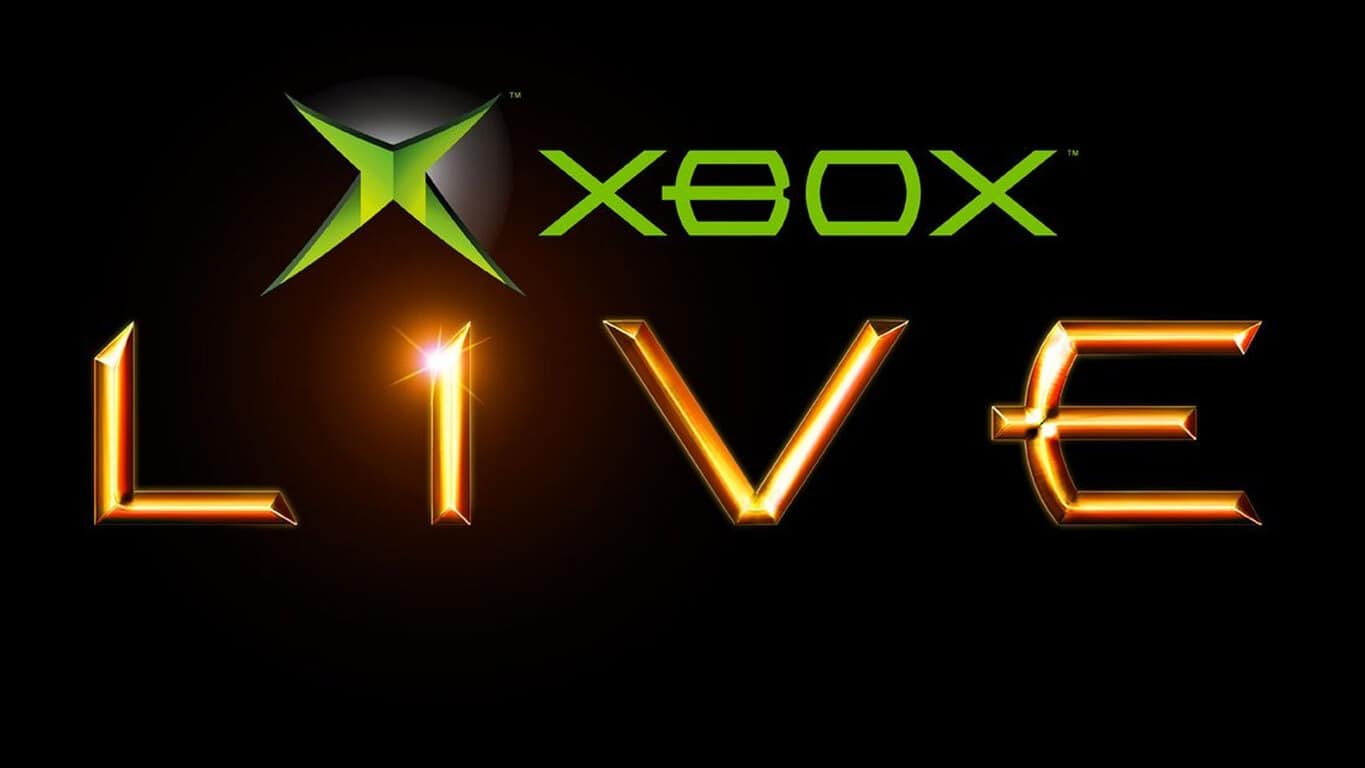 Microsoft announced today that it will perform another Xbox Live maintenance tomorrow, March 19 between 3:00AM ET and 5:00AM ET (12:00AM PT and 2:00AM PT). This will only impact Xbox 360 titles and services as well as Xbox 360 backward compatible games on Xbox One, but other Xbox One games should work as usual during the maintenance.

If you do play some Xbox 360 titles during the maintenance period (either on an Xbox 360 or an Xbox One console), be aware that you may be disconnected from Xbox Live from several times. However, that shouldn’t really be an issue if you’re playing offline games, or if your console isn't plugged to the Internet.

The last Xbox Live maintenance happened last month on February 20, and this one also only affected Xbox 360 titles and services. Even though Microsoft stopped manufacturing Xbox 360 consoles back in 2016, many games from this generation remain popular thanks to Xbox One's backward compatibility feature. Microsoft also made some original Xbox games backward compatible on Xbox One last year, but unfortunately Xbox Live functionality for OG Xbox games was turned off back in 2010.

Latest Surface Pro, with keyboard, available today from Best Buy for $360 off

Sticky Notes v3.6 ships to Skip Ahead Insiders with images and multi-desktop support