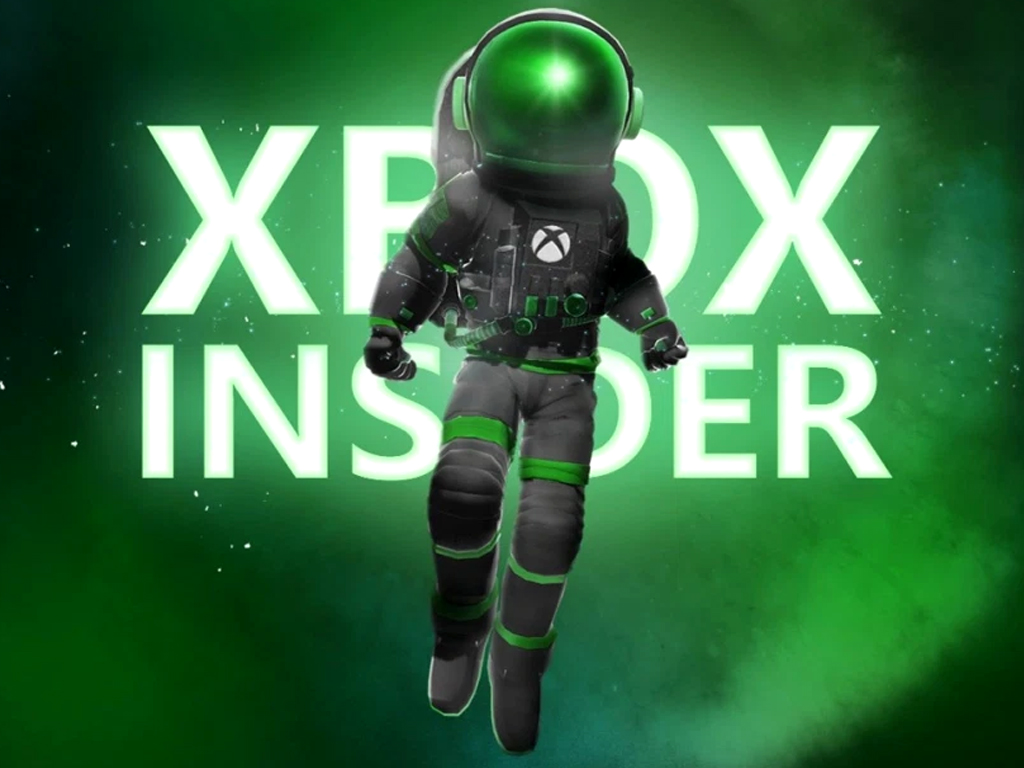 The new Xbox Insider and Report a problem apps are now available for all users after being extensively tested by Xbox Insiders over the past several months. Both apps can be used on the Xbox One and Xbox Series X generations of Xbox consoles.

The Report a problem app, as its name implies, can be used to report problems to Microsoft directly from an Xbox console while the new Xbox Insider app features a fresh layout that removes vertical scrolling and adds new weekly surveys that allow everyone to provide feedback on certain issues regardless of what specific groups they’re enrolled in.

Here’s the official list of changes to the Xbox Insider app:

And here’s the changes that have been made to the Report a problem app after its testing phase:

Are you an Xbox Insider and have you tried these new apps yet? Share your thoughts on them with the community in the comments below and then follow us on Facebook and Twitter for more Xbox news.