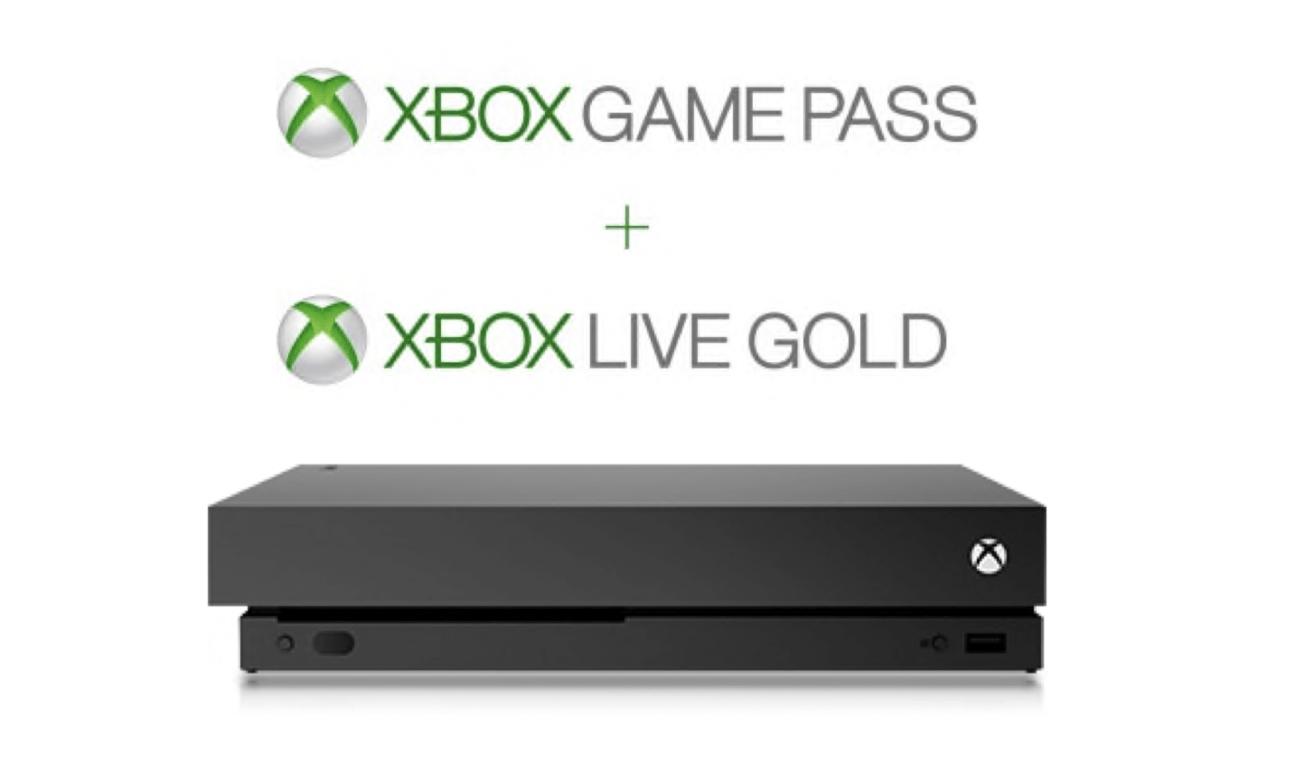 Microsoft is reportedly ready to combine its different Xbox subscription services into one bundle that includes everything. The new offering will apparently be called "Xbox Game Pass Ultimate," and it will be combine Xbox Game Pass and Xbox Live Gold for $14.99 a month.

The Microsoft detective WalkingCat was first on the scoop today, but the new offering has since been independently confirmed by Brad Sams from Thurrott.com. Both sources also said today that Microsoft plans to offer the new bundle at a special price of $1/month for Xbox Insiders ahead of the general availability of Xbox Game Pass Ultimate.

Do you think it's a good idea to bundle together Xbox Game Pass and Xbox Live Gold, and do you think $14.99/month is the right price point? Let us know in the comments below.