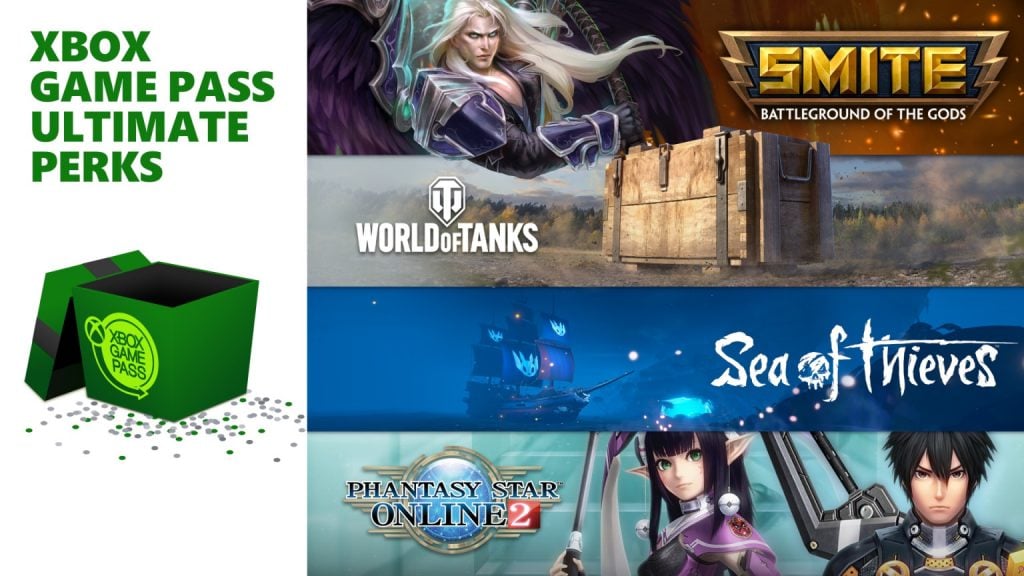 Anyway, these monthly bonuses are a great way to push more gamers to subscribe to Xbox Game Pass Ultimate. New subscribers can pay just $1 for their first month of subscription before the price goes up to $14.99/month. “We’ll announce new Perks in the future alongside updates to the Xbox Game Pass catalog, so stay tuned,” the Xbox team said today.