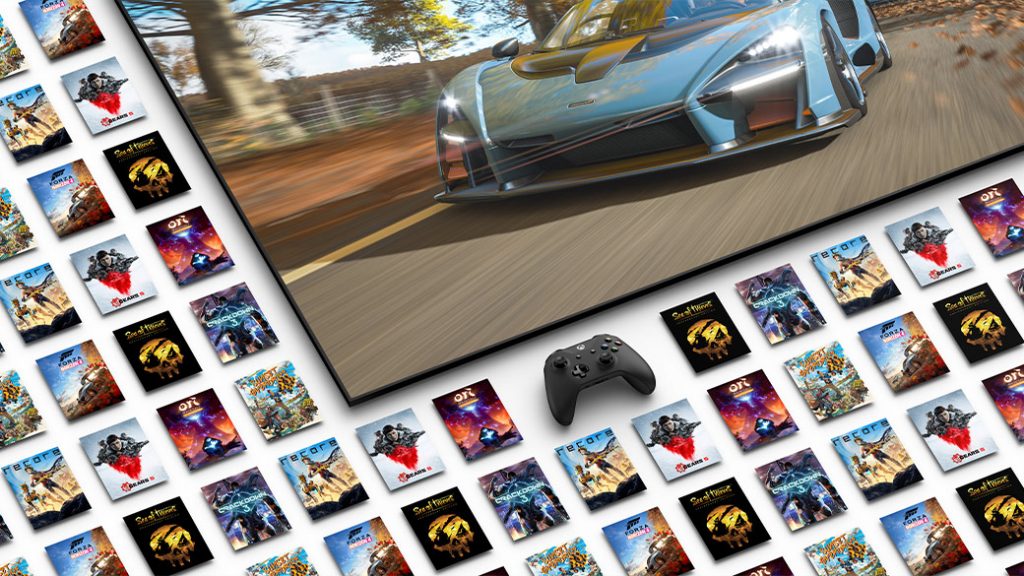 If you think Microsoft could do better than the existing Xbox Game Pass quests to reward Xbox achievements hunters, Microsoft has a great limited-time quest for you. Starting today through September 28, you can earn 1 Microsoft Rewards point for every Gamerscore point you unlock by playing games in the Xbox Game Pass catalog.

Xbox Game Pass quests are happening - don’t miss out - complete the objectives before 9/30 and earn more than 10,000 Microsoft Points

what are you waiting for?

You’ll be able to earn up to 10,000 Microsoft Rewards points in 10 days if you manage to earn as much Gamerscore points though September 29, and that should be quite a challenge even for the most seasoned Xbox achievements hunters out there. Unfortunately, it looks like this limited-time quest is restricted to the US, but we invite you to check the Microsoft Rewards app on your Xbox One to learn more.

Do you think these kind of synergies between Xbox Gamerscore, Microsoft Rewards, and Xbox Game Pass are a great incentive to push gamers to discover more games in the Xbox Game Pass catalog? Sound off in the comments below.

Stay healthy at work: Hands on with MyAnalytics in Office 365