New Xbox Elite line of clothing goes live in the Xbox Gear online store as Mixer merch is removed - OnMSFT.com Skip to content
We're hedging our bets! You can now follow OnMSFT.com on Mastadon or Tumblr! 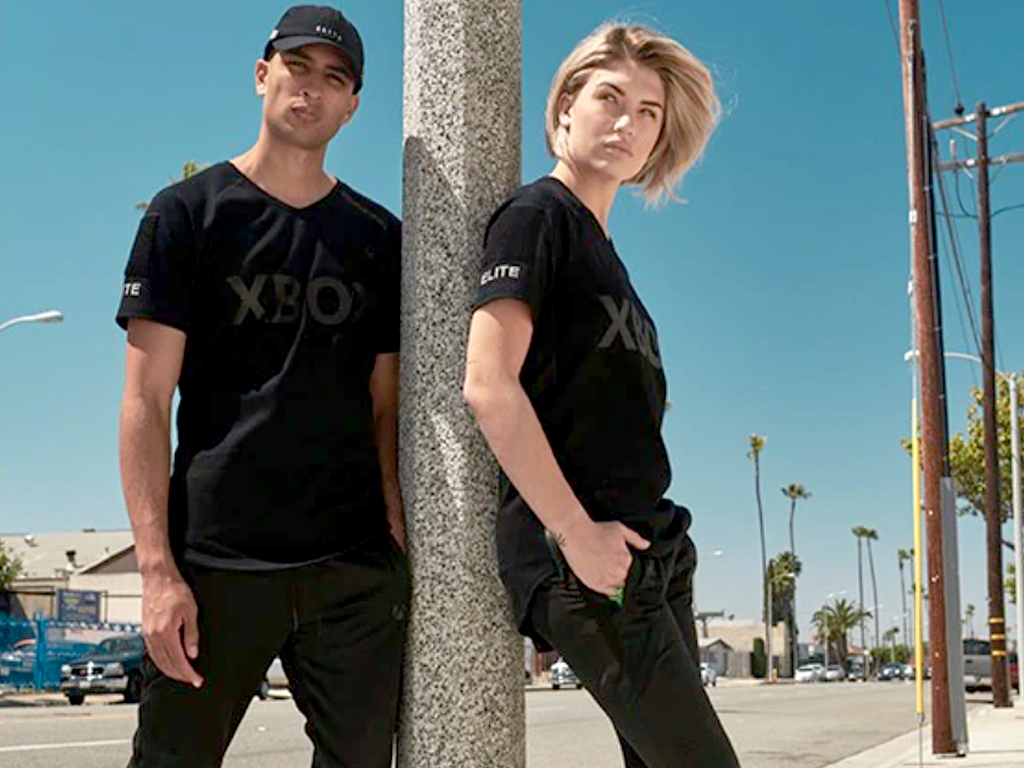 A new line of official Xbox clothes have appeared on the Xbox Gear online store and they’re pretty damn cool.

Branded as Xbox Elite, these new products (see above image) have been designed in collaboration with Meta Threads and they’re much more than basic tees with the Xbox logo on the front.

The Xbox Elite Jersey is made out of a blend of cotton, polyester, and spandex and features silk screen details and a rubber pocket on the left shoulder. Something that’s definitely unusual is the magnets stitched into the left shoulder which are designed to house actual Xbox Elite Controller accessories. The right arm also has a Velcro strip for sticking your own patches for more customization.

The Xbox Elite Joggers are, well, joggers but with the same design aesthetic as the jersey while the Xbox Elite Strapback Hat actually features the word “Elite” on its front instead of any obvious mention of Xbox or Microsoft.

All three products are available to buy in the Xbox Gear online store on the Microsoft website though availability may vary by region.

Unfortunately, while the addition of the above items is welcome, the Xbox Gear store also appears to have completely removed all merchandise relating to Mixer, which shut down yesterday. This is rather disappointing as there are likely many streamers and collectors who would have liked to buy some of the Mixer clothes and accessories as mementos. I actually visited the online store today with the intention to purchase a few Mixer t-shirts and was very disappointed to see them gone.

Here’s hoping Microsoft gifted the available stock to ex-Mixer staff and streamers instead of just tossing them into the trash.

Do you own any Xbox Gear? Let us know what your fave items are in the comments below and then follow us on Pinterest and Facebook for more Xbox news.