New Xbox Elite Controller could be coming in October this year - OnMSFT.com Skip to content
We're hedging our bets! You can now follow OnMSFT.com on Mastadon or Tumblr! 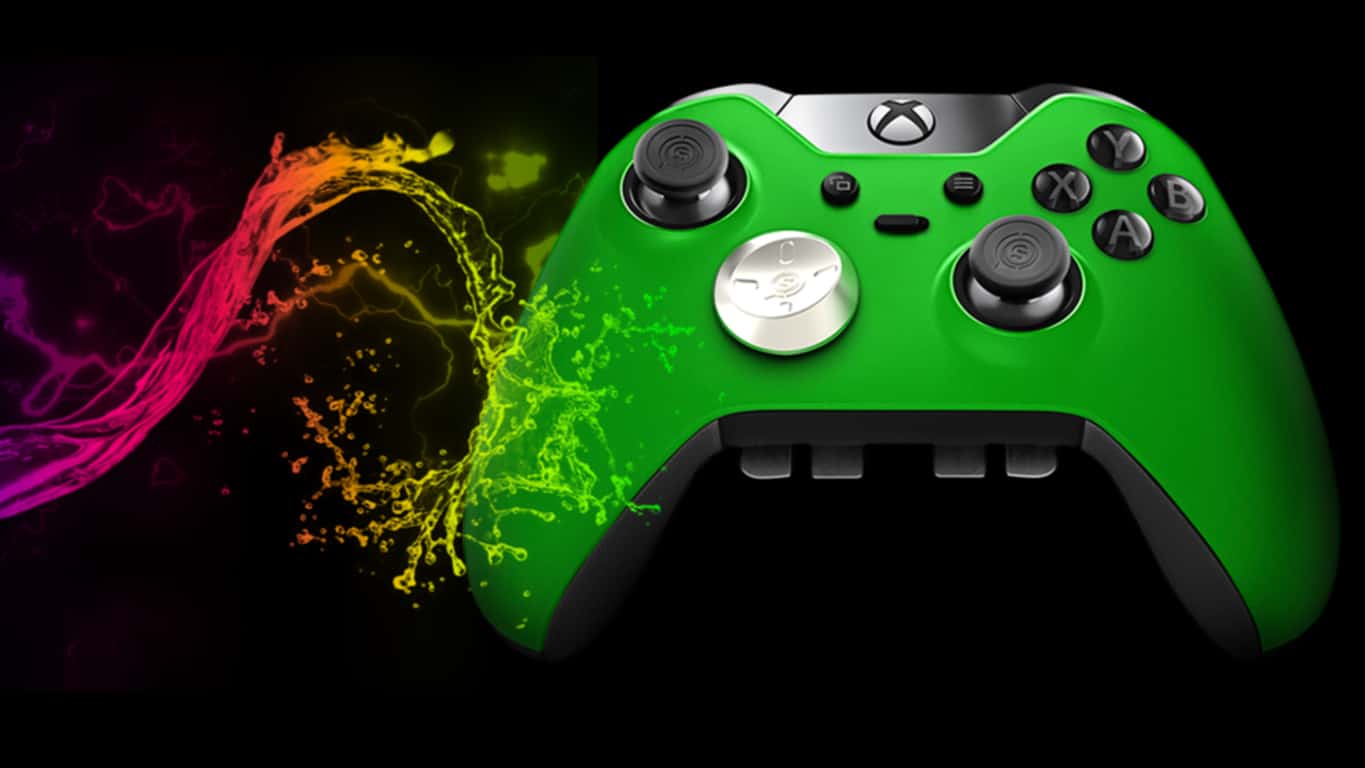 The long-rumored follow-up to Microsoft's Xbox Elite Controller could be coming in October this year according to a tweet by The Verge's Tom Warren.

Very few details are given in the tweet but Warren does mention that the current codename for the controller is "Washburn" and that it will be priced at $149. He doesn’t say that this is guaranteed to be an Elite Controller but its high price point combined with the numerous rumors of a new Elite Controller does make it seem likely.

Xbox codename Washburn. It's a $149 Xbox controller that will ship in October...

Microsoft hasn't officially announced the (potential) new Elite Controller so all gamers have to go on right now are rumors. Previous rumors did claim though that this new controller would have a built-in rechargeable battery, USB Type-C, Bluetooth, 3-level hair trigger locks, 3-profile switches, and longer key-travel for paddles.

Microsoft's Xbox Elite Controller is a pricier version of its regular Xbox Controller with a stronger build and numerous customizable options for serious gamers to change to their liking.