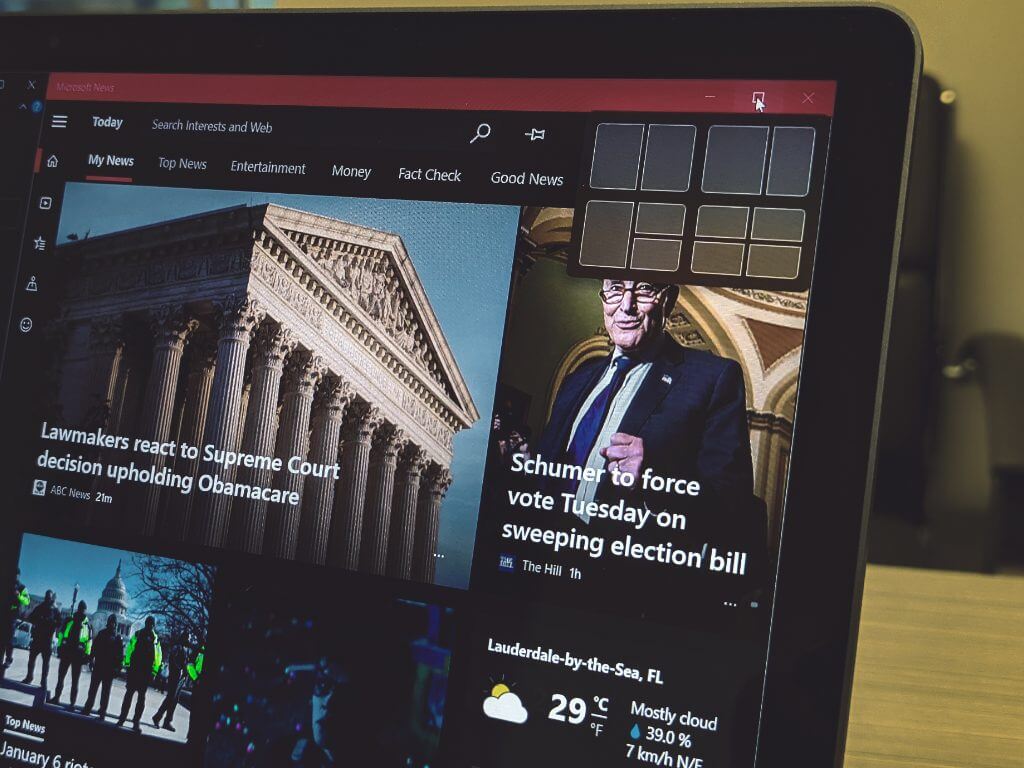 As an operating system designed to maximize productivity, Microsoft's Windows has arguably led the field in windows management to enable users to highlight the most necessary information when needed.

Apple introduced a visual prompt that sits atop apps helping users snap and organize apps on an iPad, with greater convenience. No longer do users need to implement the secret handshake with their devices to get access to the nuances of widow's management on an iPad. 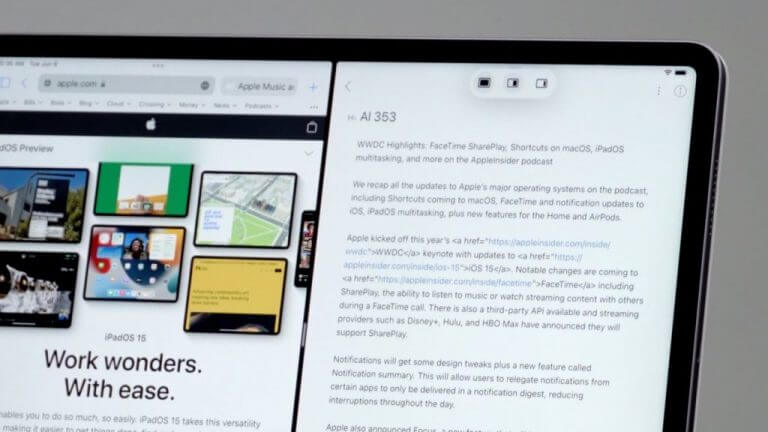 Across the tech divide, Microsoft's Windows 10 has added some visual cues to help users make the most out its support for 1x1, 1x2 and 4x4 windowed management, or 1x1x1 on ultrawide displays. However, playing around with the leaked build of Windows 11, it seems Microsoft is set to bring some similar intuitive cues to its own windows management, with a big caveat.

In Windows 11, the windows resizing icon at the top left of windows can now be hovered over to normally display four different windows configurations but up to six if a widescreen monitor is involved. Going a step beyond an added visual cue, the displayed grid support acts as a placeholder for the eventual snapping of windows into desired locations on the desktop.

While the addition is less revolutionary and more evolutionary, it does add to Microsoft's newfound focus on the usability of Windows. In Windows 10, users could grab a window and toss it into the corners of their desktops to see what their grid and groupings options were based on apps live on the computers.

Furthermore, if users made use of Power Toys, they could get a wider range of windows management when using Fancy Zones. 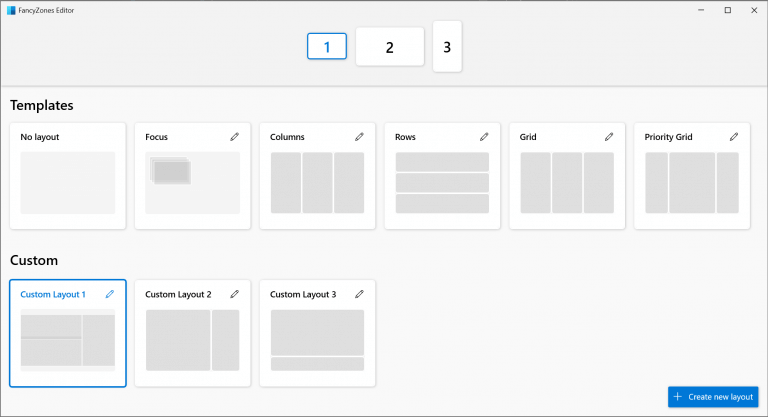 As intuitive as it seems for power users or long-time users of Windows to simply find a corner of the desktop to align the grouping of Windows, there is still a fair bit of guessing that goes when using gestures to group windows on Windows.

Yes, there are keyboard shortcuts that add a bit more mechanical execution of window grouping/snapping, but for those of us who navigate the desktop via a mouse or touch, grouping windows lacks precision and convenience.

From not knowing how far to drop a window into the sides of the desktop before it gets locked into place to having to manually select each app to place in a new grid grouping, windows management could use some additional refinement. Now it seems, Microsoft is addressing some of that refinement with Windows 11.

More than just adding a grouping menu when hovering over the maximize button on windows, Windows 11 users can automatically set their grouping/grip from the maximize menu. Once a grouping/grid is select, it's just a matter of choosing the app to 'flow' it into place, rather than tasking the user with Tetrisizing their way into the corners of the desktop. It's a small improvement but seconds saved could be dollars earned for some professions.

The intuitiveness extends beyond the grid prompt in the maximize button and is now an accessible feature in the new taskbar. When viewing applications in the taskbar users will now see the groups these apps are associated with. The feature really becomes useful when grouping duplicate windows of the same applications or flipping between desktops with various groups/grids in place.

As of testing this premature Windows 11 build, it seems that while Microsoft's native apps make use of the new grouping prompt, 3rd party apps do not. Applicaitons such as Windows Mail, File Explorer, Photos, Edge and others support the new prompt while 3rd party solutions such as Filmora, OBS, and Discord do not yet implement the multitasking prompt from the maximize menu.

There does appear to be a through line between native Windows designed apps from the Microsoft Store that automatically support the new API, as well as PWAs as expected. Perhaps, the proliferation of the new multitasking feature will come with Microsoft "big news" regarding its Store upgrades and developer focus during its June 24th event.