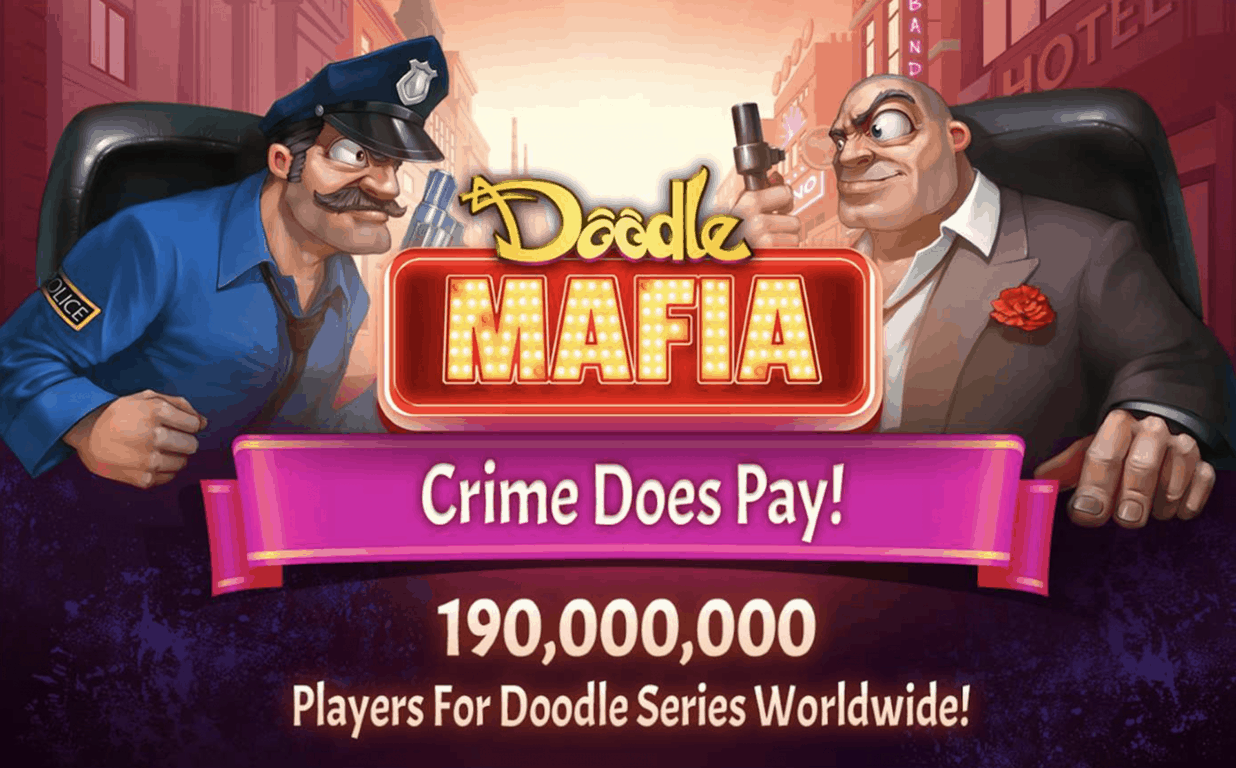 JoyBits, the developer of the popular Doodle series of mobile games has just released a new title called Doodle Mafia on the Windows Store (via Windows Central). The official description notes that this is the "biggest Doodle game ever," with the ability to play as a gangster or cop. "You decide how you want to play as you play through multiple hard-nosed storylines & play modes," added the developer. 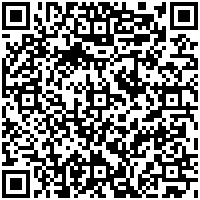 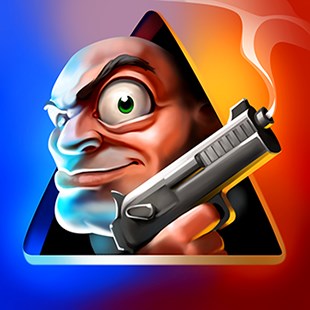