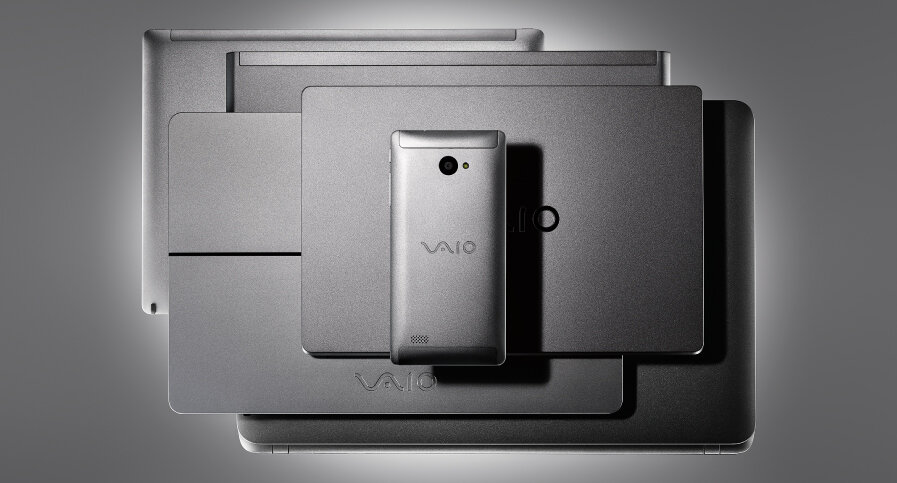 The name says it all. If you're in the US, tired of seeing lines after lines of shiny or matte-y plastic Lumias, and long for another hardware flavor of Windows that's a bit more metallic, we have some bad news for you: your only other option, the Vaio Phone Biz, is not coming to the US, at least in the near future.

The news was confirmed via VAIO's official Twitter account via an exchange with a tech reviewer, whose obvious interest in the new handset received a pretty harsh douse of proverbial cold water.

@KeefWhiteJR @StuffDudesLike1 At this time there are no plans to bring VAIO Phone Biz to the US.

To remind those in the US of what you are missing out on, the VAIO Phone Biz has a full aluminum body housing a Qualcomm Snapdragon 617, 3GB of RAM, 16GB of storage with microSD expansion of up to 64GB, a 5.5-inch Full HD with nice thin side bezels, screen and 13-megapixel rear shooter. The relatively large 2800mAh battery should ensure plenty of use time, and 802.11ac Wi-Fi confirms the phone's position as a business device like its name suggests. Check out our other post to see an animated look of the phone.

While the VAIO Phone Biz's specs are decidedly mid-range, it is the only choice on the market if you want a current aluminum phone with Windows 10 Mobile on board (short of the old HTC flagship), so it's unfortunate that VAIO is not bringing it to the US market at the present.

VAIO's course of action is understandable, however, given how reserved the company has been with bringing over its other products, months after their release in the Japanese market. VAIO is now without the liberal backing of the likes of Sony, so we can hardly blame the company for being a bit risk-averse.

Of course, it's not the only special Windows Mobile product from Japan we're missing out on, if that's any solace to you. The possibility is not entirely diminished, however, and we can only hope VAIO will have a change of heart in the future.

Homefront: The Revolution is coming to Xbox One - get your closed beta code now!