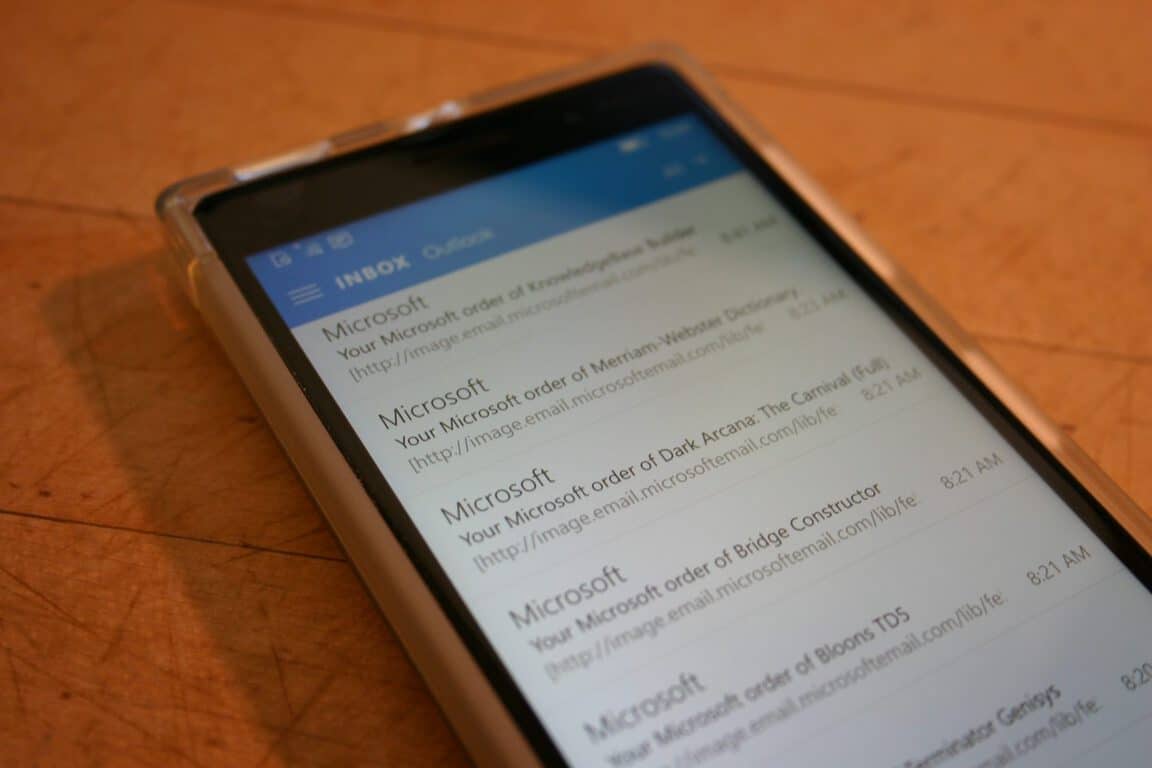 Nearing the end of the year, the Outlook Mail and Calendar teams have been issuing almost weekly updates to the apps for both Windows 10 and Window 10 Mobile. While most of the updates have come with little to no detail in the changelogs, the presumption seems to be they are focused on bug squashes and performance enhancements.
However, the most recent Outlook Mail and Calendar app update brought a new “Undo” feature as well as a new informative Splash Screen to Windows 10 Mobile devices. The new build, 10586.29 was first released to Insiders but is now being rolled out to all Windows 10 Mobile devices. Alongside the new “Undo” feature that allows Mail users to quickly undo recent actions, comes a ‘select all’ option.
In addition to the new features in the Outlook Mail app, developers also incorporated a new Splash Screen, which goes through some animations to help explain the new user tools. The “What’s New” introduction is a welcome change to the typical bullet point listing of features as well as a clearer way to showcase change.
Linked inboxes in the Outlook Mail app were briefly introduced and then removed for most, and then brought back almost inexplicably. The new "What's New" Splash Screen highlights the feature in clever detail.
Personally, I hope the new “What’s New” Splash Screen becomes a design effort Microsoft spends more time getting internal and 3rd party developers to back, further flushing out the Windows Universal App platform uniqueness.