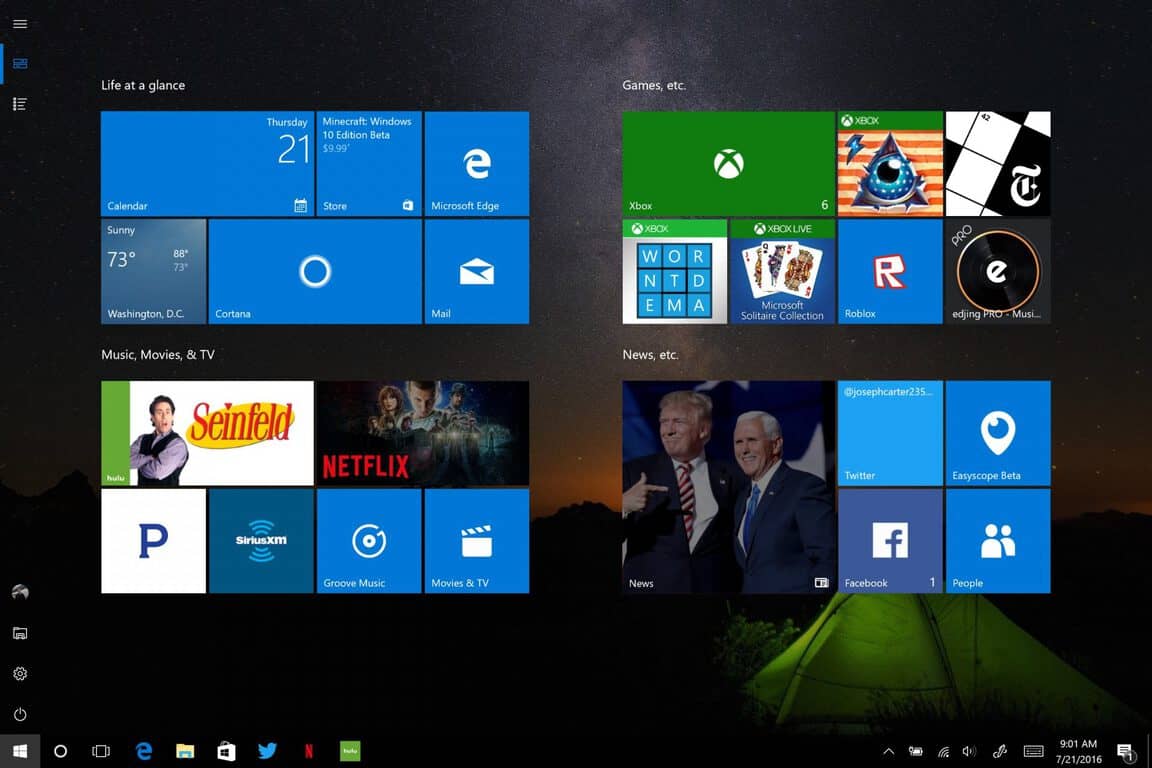 Earlier this week, we learned that Microsoft had quietly included a new Windows 10 SKU named “Windows 10 Lean” in the latest Redstone 5 build released to Skip Ahead Insiders. Even though Microsoft has yet to discuss this new SKU, we already knew that this new edition of Windows 10 will need slightly less storage compared to a standard Windows 10 Home or Pro installation.

Welcome to Windows 10 Lean/CloudE/S (once again?)
This new edition started shipping with this week's Skip Ahead build (17650)
It seems to be heavily cut down, an x64 clean install is roughly 2 GB smaller than Pro
Its edition ID is 0xB7 which was missing from SDK headers pic.twitter.com/2Sn3SVXeZB

According to a new report from Windows Central, it seems that Windows 10 Lean has been designed for devices with just 16GB of storage. This edition of Windows 10 won’t include some legacy components such as Internet Explorer or Registry Editor, but other than that, it will work just like standard Windows 10 and include support legacy Win32 apps.

With Microsoft releasing Windows patches every month plus major OS updates every six months, it's true Windows 10 PCs with limited storage can struggle to keep up with the pace of Windows updates. Windows 10 Lean could be an interesting proposition for manufacturers of low-cost PCs, though many details are still unknown at the time of this writing. We hope to learn more about the new SKU over the coming weeks, and Microsoft may well formally announce it during its Build developer conference in May.

Do you think Microsoft is right to optimize Windows 10 for low storage devices, or do you think PCs with just 16GB of storage should no longer exist in 2018? Sound off in the comments below.

State of Decay 2, PES 2018 and six other games are coming to Xbox Games Pass in May