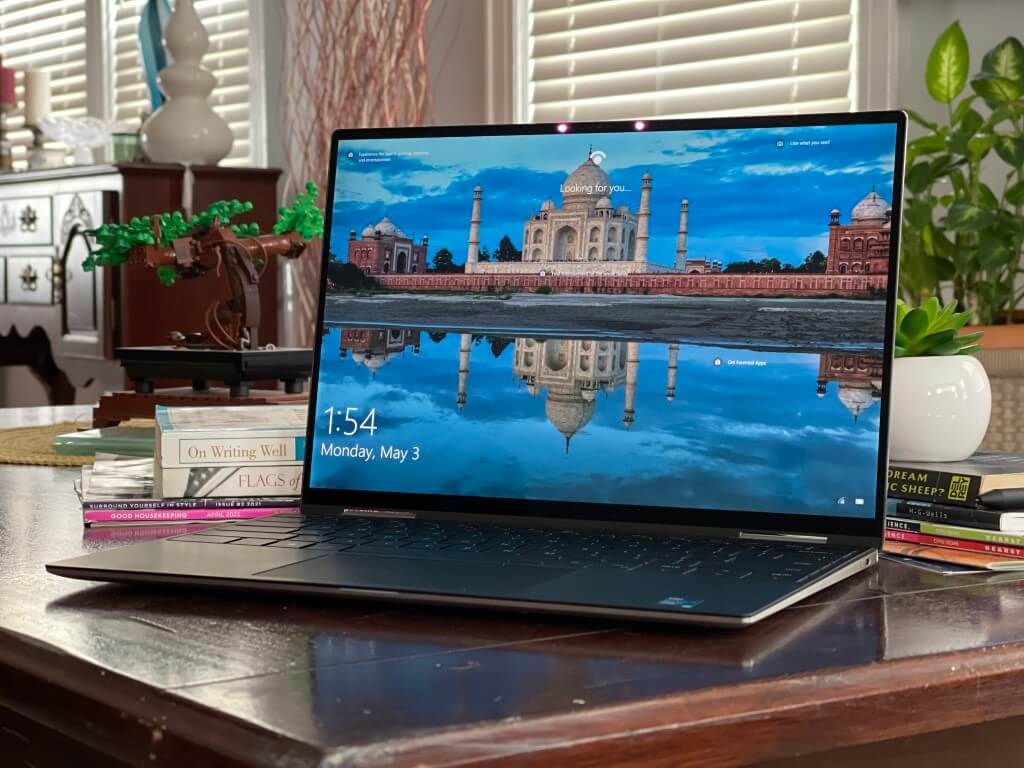 Microsoft has just released new Windows 10 21H1 and 21H2 preview builds for Insiders in the Release Preview ring. These two builds will have the same KB5005101 number in Windows Update, and they also bring the same single fix for an issue that causes the Windows Update settings page to stop responding after downloading an optional update.

Today’s 21H1 build 19043.1202 is for Insiders who are still running 21H1 builds, while the 21H2 build 19044.1202 is only available for Release Preview Insiders already on the 21H2 bandwagon. However, it’s also for “seekers” who were moved from the Beta Channel to the Release Preview Channel because their PC did not meet the hardware requirements for Windows 11.

Microsoft recently turned on the new 21H2 features that will ship with the next version of Windows 10 later this fall. The new additions include support for the WPA3 H2E standard for enhanced Wi-Fi security, as well as improvements for Windows Hello for Business and Windows Subsystem for Linux (WSL) and Azure IoT Edge for Linux.

If Microsoft officially announced today that Windows 11 will start rolling out on eligible PCs on October 5, 2021, Windows 10 will be the way to go for everyone else and the OS will continue to be supported until 2025. As we reported earlier today, Windows Insiders in the Release Preview may start noticing a new message in Windows Update telling them if their PC is ready or not for a free Windows 11 upgrade in the coming months.