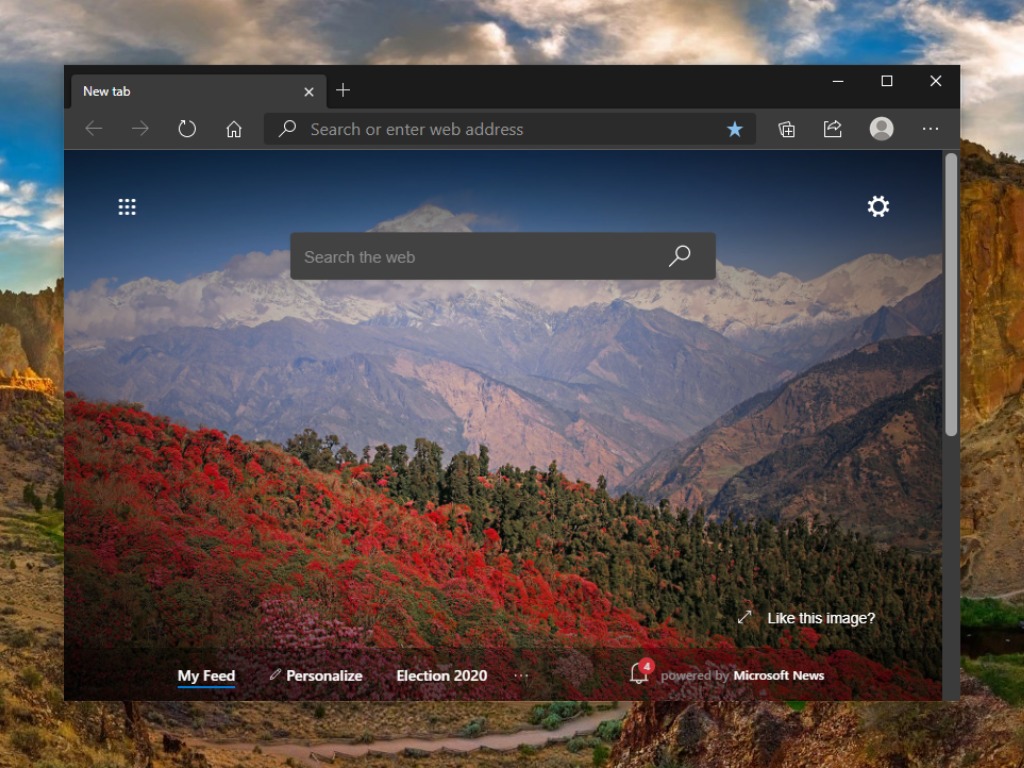 Microsoft appears to be experimenting with a new "Web Capture" feature that lets users capture and share a part of a web page in Microsoft Edge. As spotted by Aggiornamenti Lumia, the new capability seems to be available only to some users of Edge Canary as a part of A/B testing by the company. Unfortunately, we’re not seeing it here on a couple of Windows 10 PCs we checked.

If you’re a Microsoft Edge Canary Insider, you should be able to access the new Web Capture tool by clicking the ellipsis menu and then clicking on the "Web Capture" option available under the Print icon. Now, select an area of the currently opened web page to capture it. The screenshot should in a preview dialog, and users will be able to save it to the disk or share it with others. Moreover, there is also an option to copy the image to the clipboard.

Just as a reminder, the feature was available in the legacy version of the browser and it has been carried forward to the new Microsoft Edge. At this point, however, the Web Capture tool lacks the ability to annotate directly on the webpage's screenshot. We hope that Microsoft will future polish it in the upcoming updates, so expect annotation support to make its debut in the Canary version of Edge in the next few weeks. No ETA is available on its launch in the Dev channel, though.