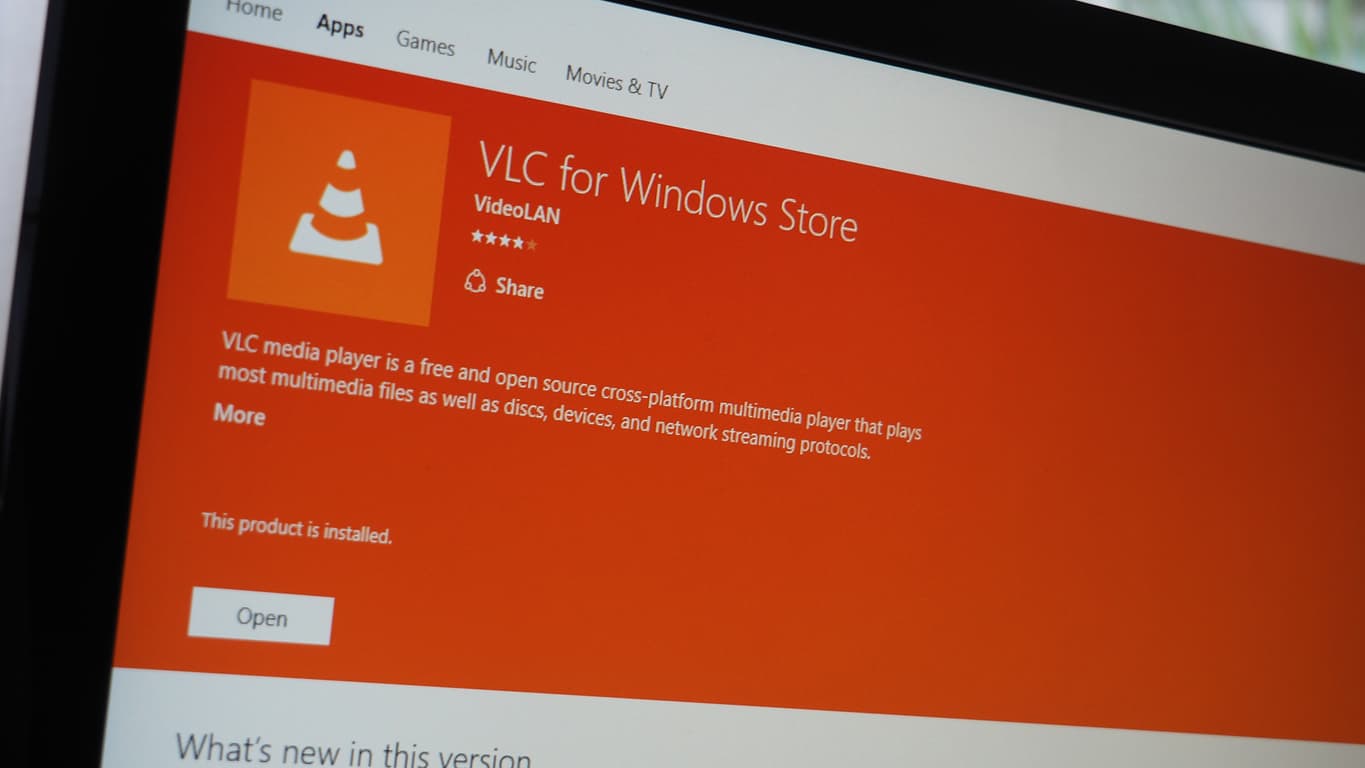 Microsoft regional director and developer of the Windows version of VLC, Thomas Nigro, sent out a tweet this morning revealing that the closed beta for the new Universal Windows Platform version of VLC has begun and that this upcoming version would support Windows 10 Mobile, PC, Xbox One, and Microsoft’s HoloLens.

No release date has been announced yet but it is exciting to know that the app has taken its next step towards release.

New private beta of VLC released. Includes Mobile, Desktop, XBOX+Hololens. Still no release date though. It’s not up to me, unfortunately.

VLC is an open source media player that has gained a strong following due to its ability to support a large number of media formats and codecs. There is currently a version of VLC available in the Windows Store called, VLC for Windows Store, and this upcoming version is expected to replace it. There is also a traditional VLC program that can be downloaded and installed on Windows PCs manually.

Do you use VLC? Which version do you prefer? Let us know in the comments below.