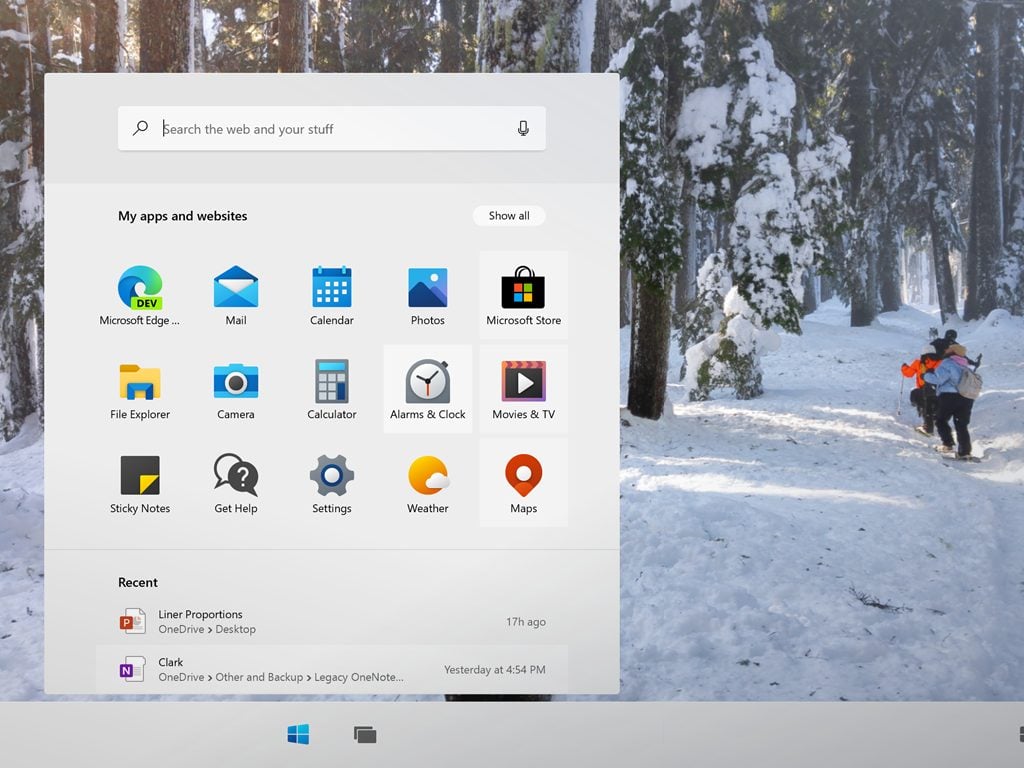 Microsoft released a new Windows 10 Insider build yesterday to test a new option to customise your PC during the out of box experience. In the post announcing the news, the Windows Insider team teased “future improvements in this space,” and it looks like yesterday’s build 20231 did hide some secrets.

Indeed, the pretty active Windows enthusiast and Twitter user Albacore published a video of the Windows 10X out of box experience he found in the build 20231 (via Windows Central). We previously saw some pictures of the Windows 10X OOBE earlier this year, after Microsoft released a first emulator for the new OS.

The Windows 10X OOBE is coming to desktop! Here's a video of it in action in build 20231. pic.twitter.com/jZXVZT62qj

Albacore assumed that the redesigned Windows 10X OOBE will eventually make its way to the regular Windows 10, though the company has yet to confirm it. It’s been quite some time Microsoft last shared new information about the new OS, but Chief Hardware Officer Panos Panay announced back in May that Windows 10X would ship first on single screen devices instead of dual-screen devices such as Microsoft’s now delayed Surface Neo.

We’ll see what happens, but it’s worth keeping in mind that Windows 10 Insider builds include some experimental features that may never see the light of day. By the time Windows 10X is fully cooked, the out of box experience could look quite different from what we’ve seen in this short video.