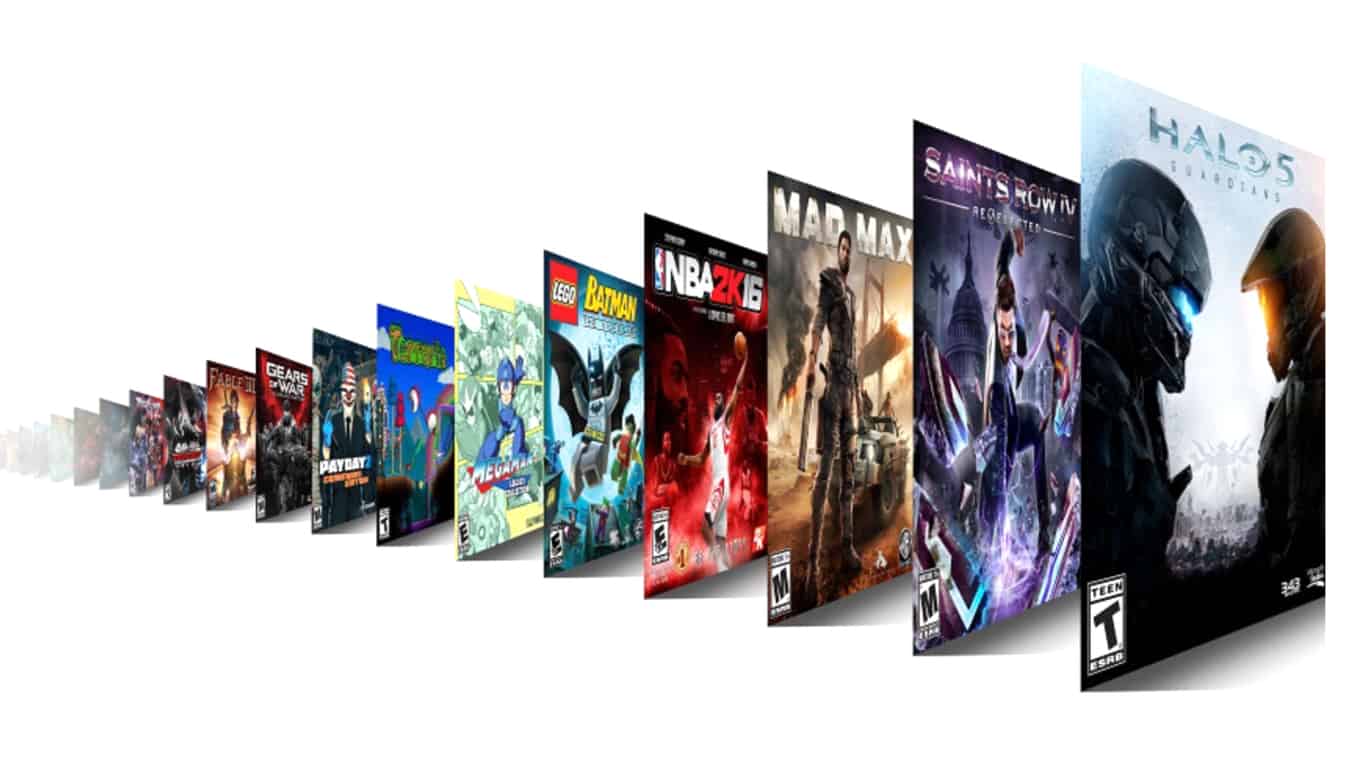 Xbox Game Pass is similar to Netflix where users can pay a monthly subscription fee for access to digital media, in this case Xbox 360 and Xbox One video games. Every month, the games in Xbox Game Pass will change with some rotating out and others being added to the library. The service also offers subscribers discounts on games and any progress made within them will carry over if they happen to purchase them outright in the future.

Are you an Xbox Game Pass subscriber and would you recommend it to others? Are you happy with these new games? Let us know in the comments below.