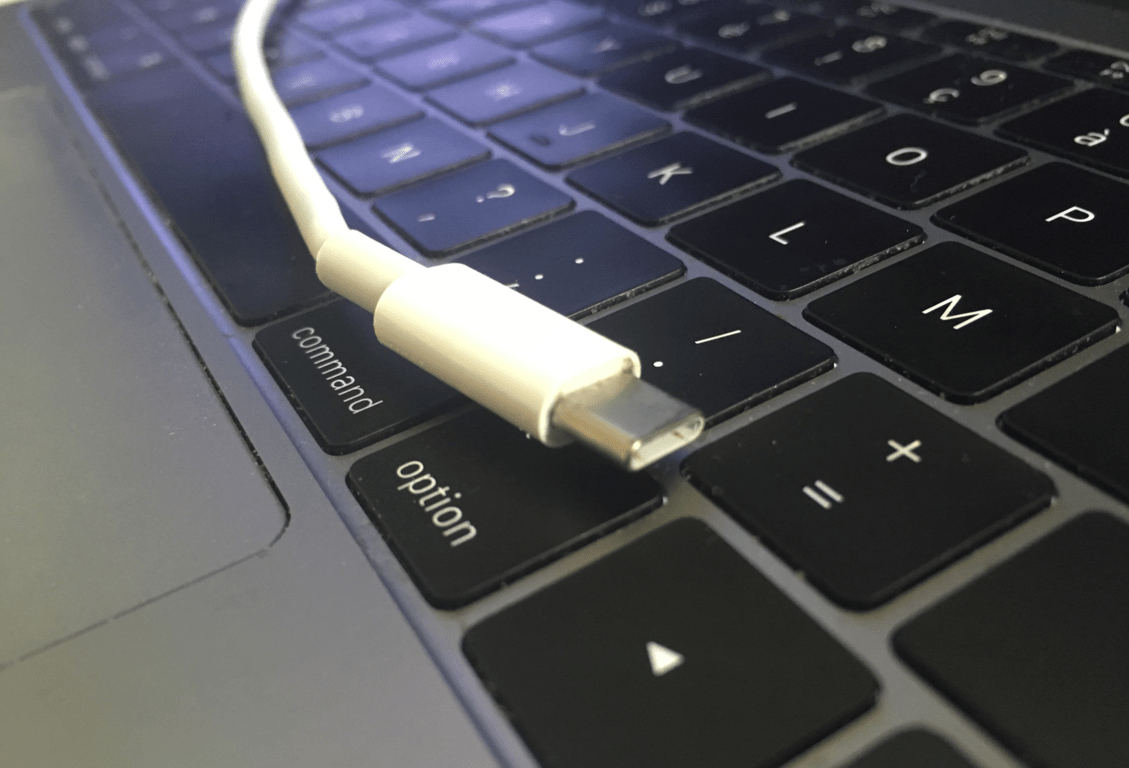 The USB 3.0 Promoter Group, a consortium of companies including Apple, Microsoft, HP and others, announced yesterday a new USB specification that leverages the still nascent USB-C ports and cables. With USB 3.2, "an incremental update that defines multi-lane operation for new USB 3.2 hosts and devices," the consortium promises transfer speeds that are twice as fast as current USB 3.1 speeds (10 Gbps, already nothing to sneeze at).

This is all possible because USB-C ports and cable were initially designed to support multi-lane operations, which will allow for up to two lanes of 5 Gbps (USB 3.0 and first-gen USB 3.1 speeds) or two lanes of 10 Gbps operation (second-gen USB 3.1 speeds). "For example, a USB 3.2 host connected to a USB 3.2 storage device will now be capable of realizing over 2 GB/sec data transfer performance over an existing USB Type-C cable that is certified for SuperSpeed USB 10 Gbps," explained the USB 3.0 Promoter Group in the press release.

As you may know, Microsoft is not exactly be the biggest USB-C supporter in the market these days, as the latest Surface Pro and Surface Laptop don't feature the new port. However, the company seems quite enthusiastic about the upcoming faster protocol. “With increased performance and seamless compatibility, the new USB 3.2 specification brings even more speed and bandwidth benefits to new USB 3.2 devices, while remaining compatible with USB 3.0 and earlier devices,” said Roanne Sones, Microsoft's General Manager, Strategy and Ecosystem for Windows and Devices. “We’re excited to work with our partners in the USB 3.0 Promoter Group to help showcase these benefits to users around the world,” the exec added.

USB 3.2 will likely push more PC and phone manufacturers to embrace USB-C ports in the near future. However,the new protocol will still compete with Thunderbolt 3, Intel's more versatile protocol that also uses the new reversible ports. Compared to USB 3.2, Thunderbolt 3 supports a bi-directional 40 Gbps bandwidth, it integrates several protocols including USB 3.1 and Displayport, and it can also drive dual 4K displays and offer an optional 100W of power.

Thunderbolt 3 used to require a separate controller, but Intel recently announced that the protocol would soon become royalty-free and directly integrated into future Intel CPUs, which will certainly help to drive its adoption. Anyway, you can still expect to see different type of USB-C ports on PCs going forward: some of them will support Thunderbolt 3 (and USB 3.1), while others will only support USB 3.1 or USB 3.2 if you're lucky. And to add some confusion, not all USB-C cables are certified for the highest speeds, something that consumers are often not aware of.

The USB 3.2 specification will be officially released during the USB Developer Days North America event in September 2017, where the The USB 3.0 Promoter Group will also reveal more details about fast charging advancements and other technical topics.

Windows Store Updated for some, brings several UI improvements to desktop and mobile