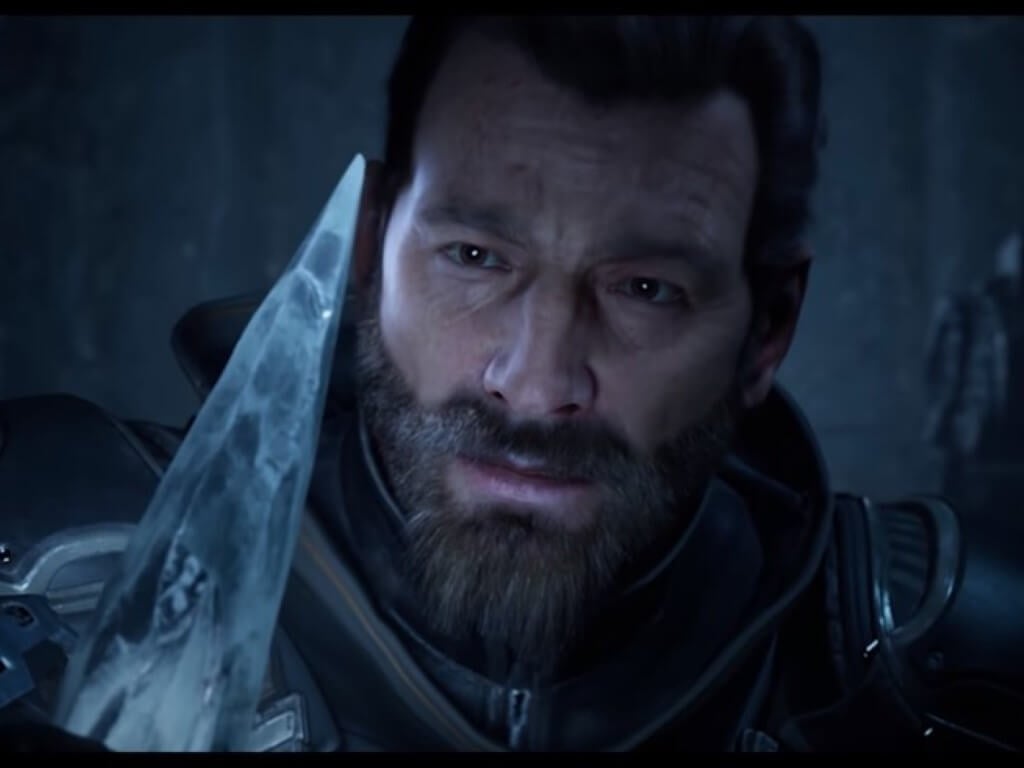 The latest Unreal Engine 5 demo, entitled "The Cavern Cinematic Tech Test," was shown off at this year's State of Unreal event. Developed by The Coalition – the Xbox Game Studios team responsible for the Gears of War franchise – the demo displayed some very impressive visuals, with tens of millions of polygons being rendered in real time, an exponential leap in terms of raw rendering capabilities.

The demo is another product of the 20-year relationship between Xbox and Epic Games, which owns and operates the Unreal project, a relationship that began with games like Unreal Championship on the original Xbox back in 2002.

The demo features a sort of montage of shots showing off a character model and landscapes, followed by a brief but intense encounter playing out in a cavern. All of this is displayed in movie-quality graphics that are truly next-gen; the textures on display in particular are nothing short of astonishing. If the demo's visuals are really indicative of what can be expected out of the new engine, then the quest for hyper-realism is about to take a considerable leap forward.

The Coalition is reportedly using this latest edition of the Unreal Engine in multiple projects. Other games already announced to be utilizing Unreal Engine 5 are a new Tomb Raider game from Crystal Dynamics and the fourth installment of the Witcher Saga, among others. Unreal Engine 5 entered early access in 2021 and officially released on April 5th.

Journal, once a Microsoft Garage inking app, graduates to a full Microsoft app