New trailer for Xbox One exclusive Gears of War 4 offers glimpse of a new hero - OnMSFT.com Skip to content
We're hedging our bets! You can now follow OnMSFT.com on Mastadon or Tumblr! 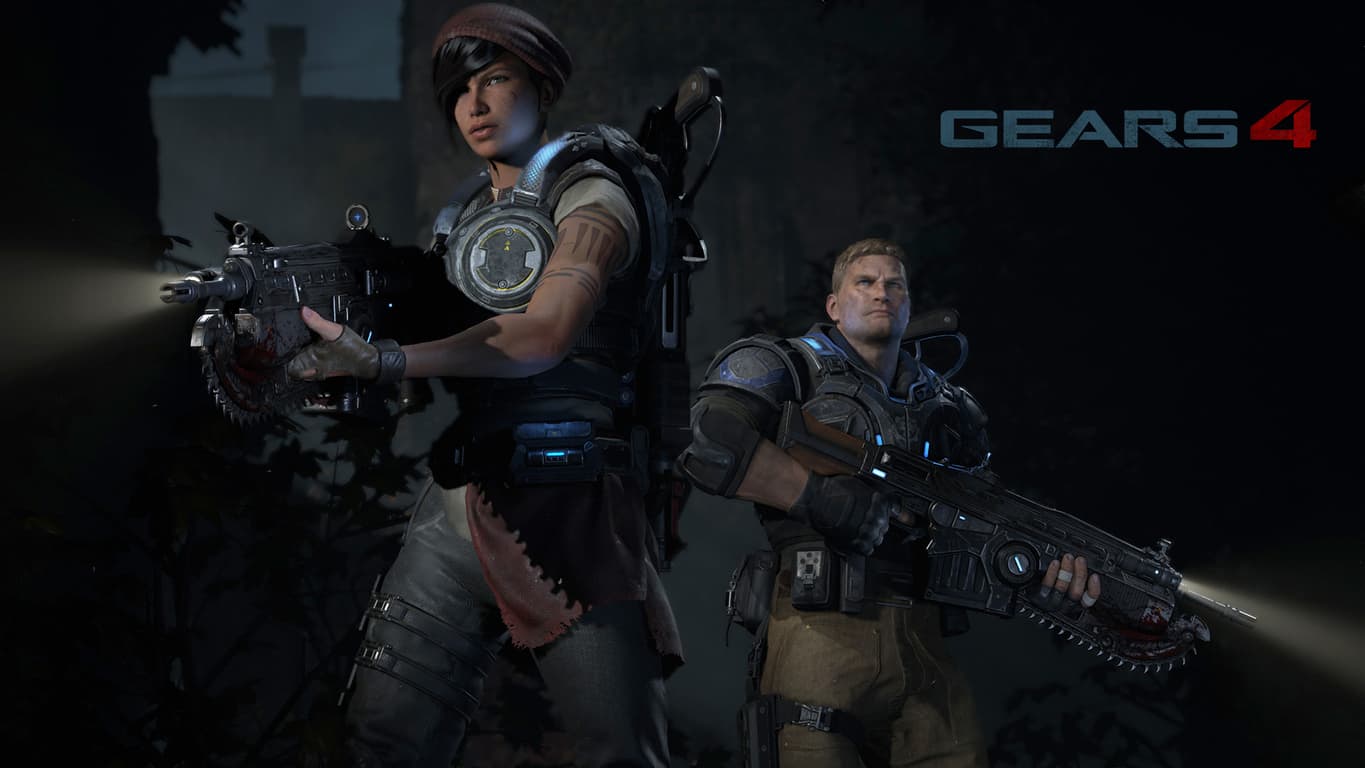 While we learned last week that Gears of War 4 will be released worldwide on the Xbox One on October 11,
Microsoft Studios and developer The Coalition are now teasing us with a brand new teaser of the upcoming Xbox One exclusive game. If you're familiar with previous episodes, you may be aware that this new opus of the shooter franchise will be the first chapter of a brand-new saga where a new generation of heroes (including Marcus Fenix's son JD Fenix) will have to fight a terrifying new enemy.

The new trailer first aired last night during Fear The Walking Dead and features Disturbed’s haunting cover of Simon and Garfunkel’s “The Sound of Silence”. It definitely brings back the franchise to the dark and mysterious tone of the original classic, please have a look at it below:

We’re excited to debut our first story trailer, “Tomorrow,” which connects the legacy of the Fenix family from father to son and features a foreboding glimpse of the new menace that awaits. At the conclusion of “Gears of War 3,” Marcus Fenix wondered what tomorrow would bring. What a world without war would look like. This is the story of two tomorrows – the one Marcus envisioned, and the one 25 years later, where all hope is shattered as a new nightmare is reborn."

We also remind you that an early access of the Gears of War 4 multiplayer beta will be available on Xbox One starting April 18 for all gamers who played Gears of War: Ultimate Edition on Windows 10 or Xbox One. After the completion of the early access on April 24, select Xbox Live Gold subscribers will then be invited to join the open beta until it ends on May 1. If you're a fan of the Gears of War franchise, please tell us in the comments if this latest trailers makes you excited for Gears of War 4