There’s new evidence suggesting that Microsoft could finally be working on an updated Task Manager app in Windows 11. This is according to a series of tweets from @FireCubeStudios on Twitter (apparently via Gustave Monce,) who recently discovered a new version of the classic Windows tool hidden away in the latest Windows Insider Dev Channel release.

As you’d expect, this new Task Manager is heavily based on Windows 11’s design elements. It sports on the WinUI design components, has Mica effects, and a sidebar instead of the classic tabbed interface. There are also previews of CPU, GPU, Memory, Disk, and Network usage along the top. Microsoft even has thought about Dark Mode, and there’s a settings menu that lets you toggle between it and the light mode.

Of course, though, since the new Task Manager app is hidden, it’s not fully functional in its current hidden state. There are some steps you can take to try and get it to work. We included some photos for you below, and don’t suggest tweaking to get it for yourself. 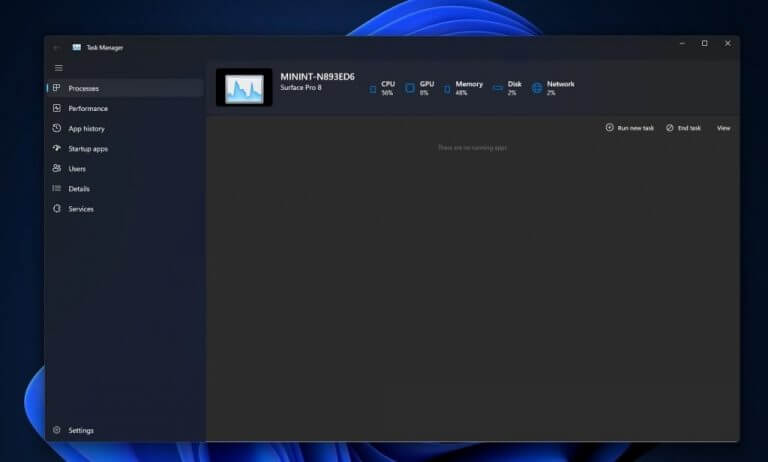 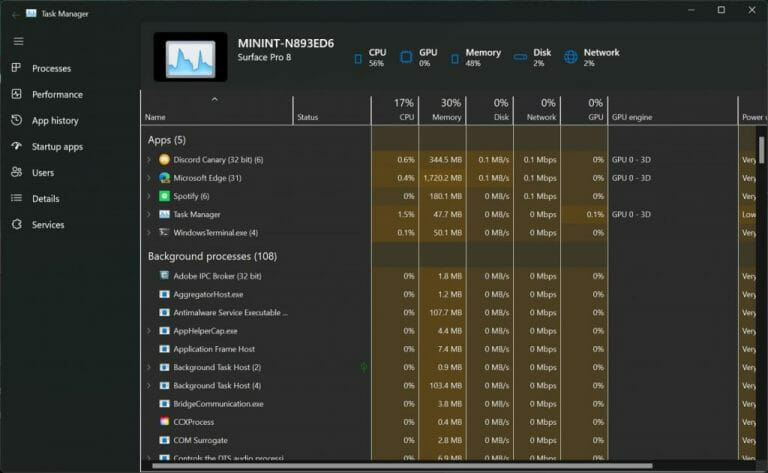 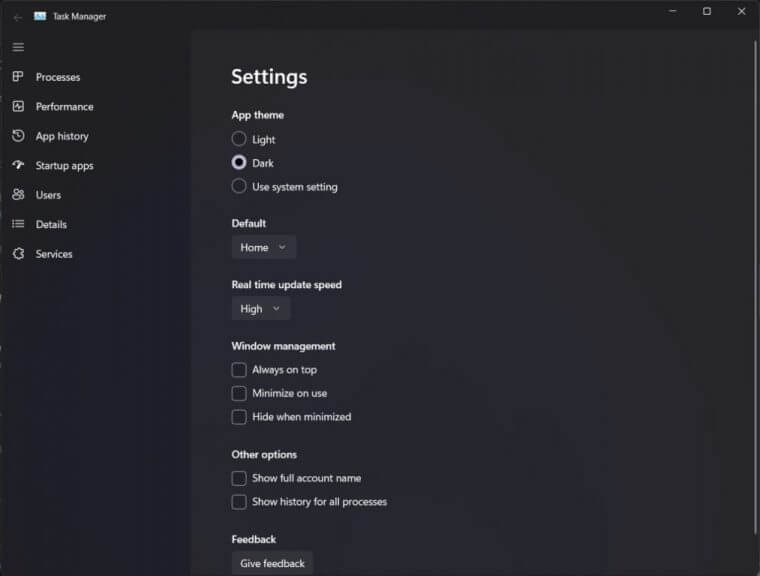 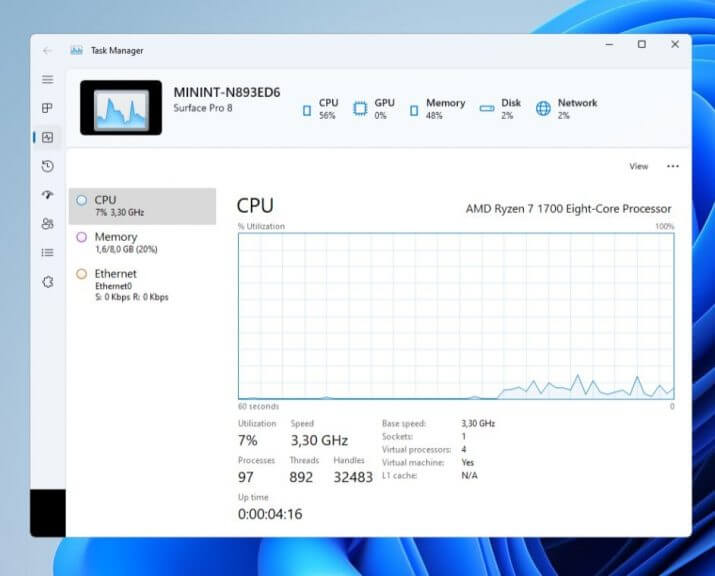 When it’s announced by Microsoft, a new Task Manager would be a welcome feature as it shows Microsoft has taken lots of steps to clean up the look of Windows. The music player, Paint app, Notepad, and even the Microsoft Store are just a couple of examples of the work done by the company. We really love this new Task Manager app and look forward to hearing your thoughts. Sound off in the comments below!