New Swiftkey Puppets on Android looks like Microsoft's take on Apple's Animoji's - OnMSFT.com Skip to content
We're hedging our bets! You can now follow OnMSFT.com on Mastadon or Tumblr! 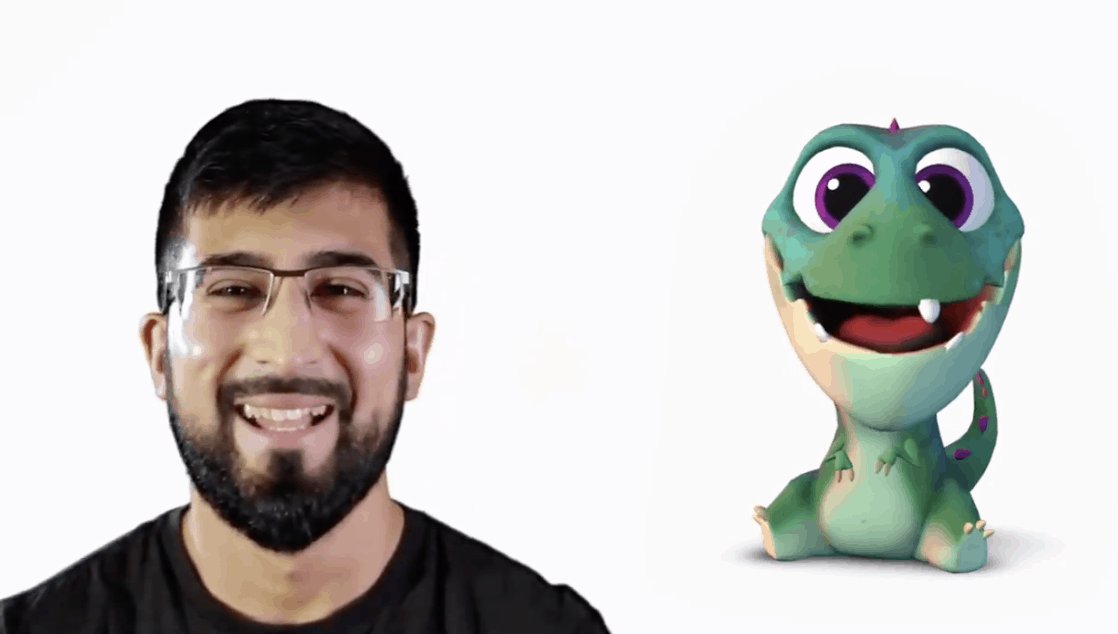 Microsoft’s Swiftkey keyboard on Android is getting new animated emojis that looks a lot like Apple’s Animojis on iOS. The new 3D animated characters are called Puppets, and they’re now available in the latest Swiftkey beta for Android.

After installing the beta, users will be able to create their own animated emojis by choosing from five animals: Dinosaur, Panda, Cat, Owl and Dog. “Each will mimic your facial expressions and head movements, then allow you to share short videos with friends & family, the company explained in the release notes.

Introducing Puppets – new in SwiftKey Beta for Android! Create and share videos of your own virtual puppets that mimic your facial expressions, head movements and voice. Which character is your favorite? https://t.co/gWZJ0Z81pI pic.twitter.com/8T3FRHLjsC

Puppets are available by tapping on the Panda icon in the Swiftkey toolbar, and it's not clear yet if they're also coming to the iOS and Windows 10 versions of the keyboard. Swiftkey is still mostly known for its AI-powered word preditions, so the team is now exploring a new territory with these new animated emojis. Maybe that's a necessary move to capture a new audience, but that's something that didn't work very well for the Snapchat-inspired Highlights feature in Skype.

Are you interested in these new animoted emojis in Swiftkey, or would you prefer the keyboard to focus on more useful features? Sound off in the comments below.

How to use network file shares while offline in Windows 10