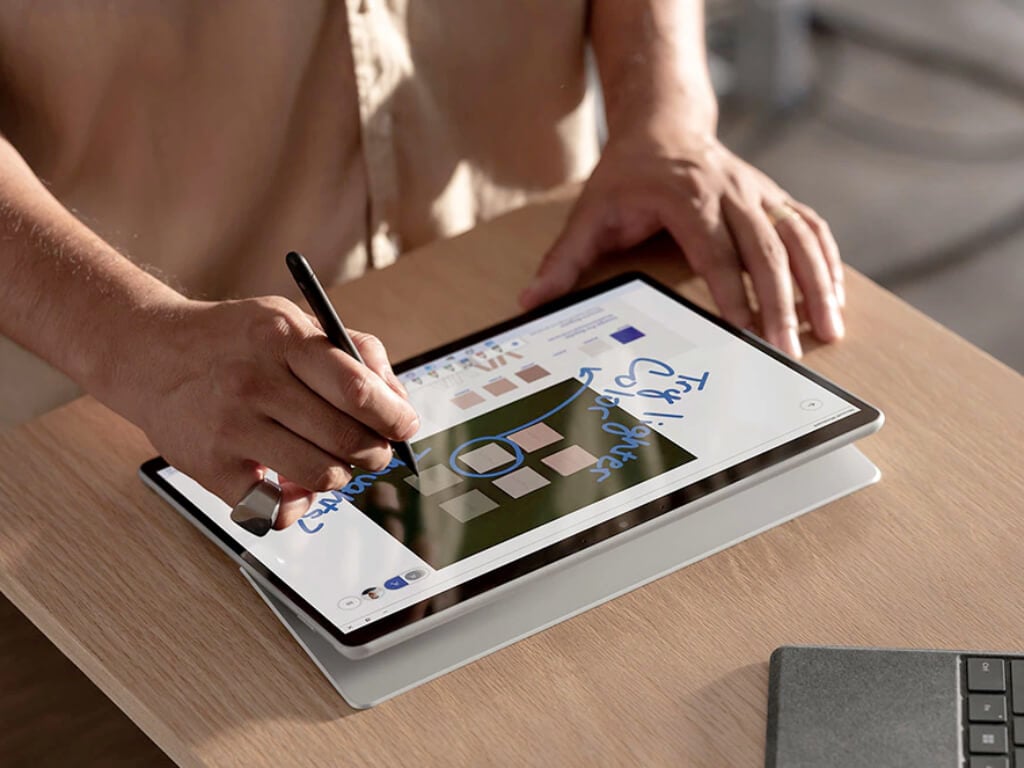 Microsoft has released the January 2022 firmware updates for all of its Qualcomm-powered Surface Pro X tablets. The new bits should improve stability and performance on Windows 11, but there’s also new support for the Surface Slim Pen charger.

The Surface Slim Pen charger includes a USB cable to use a Surface or other compatible device as a power source. Surface Slim Pen owners can also charge the Pen by placing it in the storage tray on a Surface Pro Signature Keyboard, which is also being sold separately.

Surface firmware updates are usually released in stages, and but they should appear in Windows Update on your Surface Pro X. You'll need to be running the Windows 10 May 2020 Update (version 2004) or newer on your tablet to receive these latest Surface updates.

How to leave a team in Microsoft Teams

Hands on with Windows 11 SE on the Surface Laptop SE: feels a lot like EdgeOS