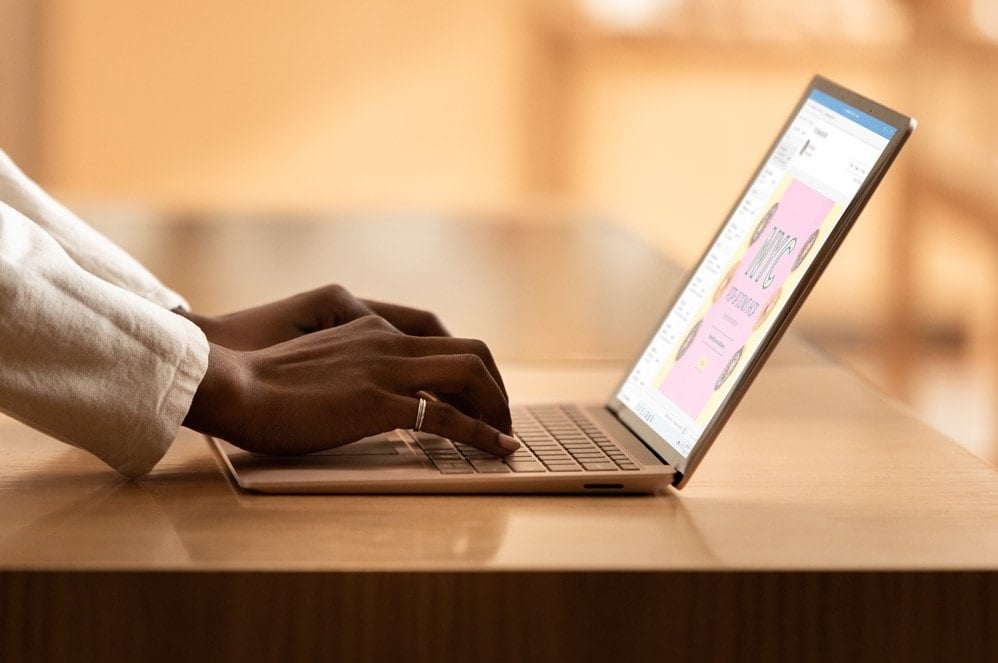 Microsoft has started rolling out yesterday a new firmware update for all 15” Surface Laptop 3 models with AMD processors (via MSPoweruser). In the short release notes, Microsoft mentions that the new Surface UEFI Firmware (1.2238.140.0) should "improve system stability and battery life.”

The Surface Laptop 3 was the first model in the series to be available in a 15” variant, with Microsoft also choosing AMD Ryzen CPUs for the consumer version and keeping Intel processors for the 13.5” model and 15” for business. Yesterday, we also learned that Microsoft has quietly started shipping a new Core i5 variant of the Surface Laptop 3 paired with 16GB of RAM and 256GB of storage.

Microsoft's Surface Laptop 3 remains an iterative update following the Surface Laptop 2, and even the new 15" models don't come with a dedicated GPU offering an alternative to the more powerful but ageing Surface Book 2. However, it will be interesting to see what CPUs will end up in the upcoming Surface Book 3 and Surface Go 2, which the company is expected to unveil during an upcoming Spring event.

Working from home? Here's how to collaborate with Office 365 for remote work using more than just Teams