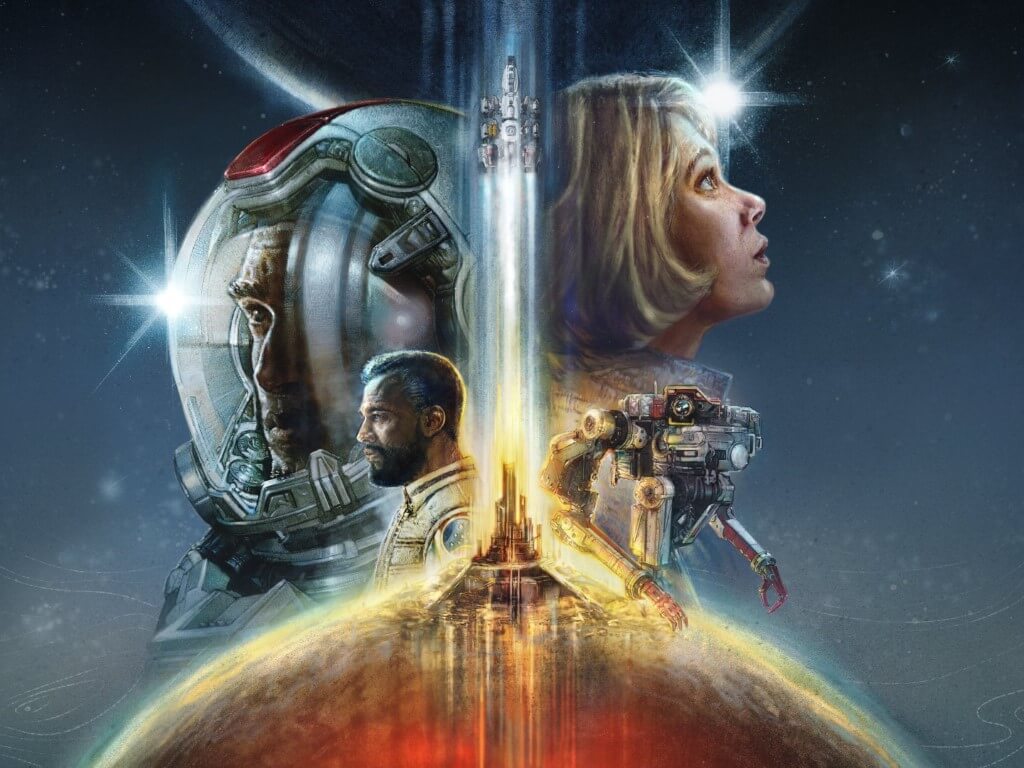 Bethesda has released another Starfield video doc, this one focusing on the game's audio design. While many gamers have been hoping to finally see more gameplay footage, this is still new info on what is one of the most highly anticipated games in recent memory.

In the video Starfield composer Inon Zur (who has worked with Bethesda on several Fallout titles) and Bethesda Game Studios audio director Mark Lampert sit down to discuss a variety of topics related to the game's audio experience, from instrumentation choices in the soundtrack to how auditory ambience can augment the player experience and heighten the player's sense of immersion.

At one point in the discussion Lampert says, speaking of how music is the player's companion in the game, "You have these very vast distances against this black starry background. It is a blank canvas and a massive playground and all the pieces are there for you to write your own story."

Watching the video is becomes apparent that an incredible amount of effort has gone into this aspect of the game, and if it wasn't already evident that Bethesda has invested massively into Starfield, it will be in the coming months as the game enters the final stages of development. Whether it will be worth the wait for Bethesda fans we will find out later this year.